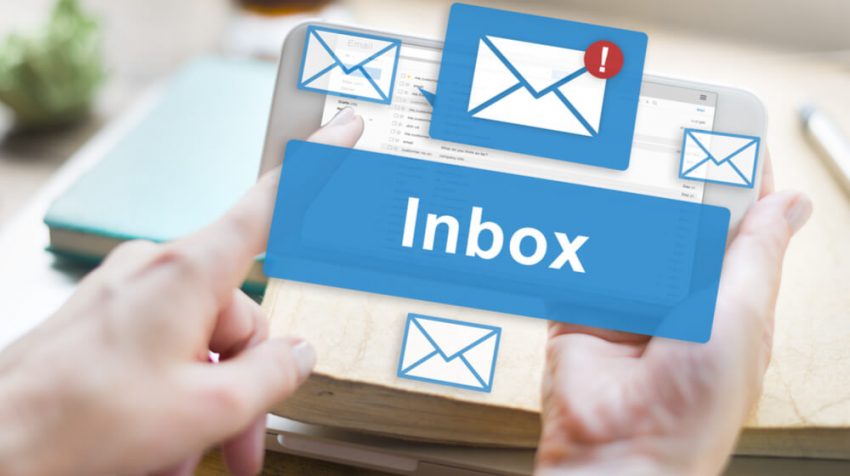 This post is about a solution to a problem I’ve had for a while and you might also have: getting emails from different locations. If you download your email into your laptop while you travel, and then answer and delete, you won’t have the messages on your desktop when you get back to the office. If you deal with email at home then you don’t have it at work. Using the classic solution of a company mail server and Microsoft Outlook, it’s hard to not get disorganized as soon as you work on a second computer.I’ve explored several solutions: synchronizing with a USB thumb drive was attractive until I tried it. I’ve been told that Microsoft Exchange Server is a solution, but I’m also told it’s a large-company solution. We have 40 employees.

What I’ve been doing for several years is accessing the main desktop computer using GoToMyPC. When I’ve got good bandwidth that works, but when I don’t, it doesn’t. And now my phone does email too (gulp), so that rules out GoToMyPC.

Six weeks ago the company introduced Zimbra mail, replacing our previous mail server software, and it’s working for me. In fact I owe several people in the company a “you told me so” because it’s working so well. I’m posting this from a hotel in Kansas City, where I am for a single day. Instead of worrying about bandwidth for remote access of my desktop computer I go to my mail anywhere and Zimbra has it for me, with all my folders and sent mail, exactly as I left it.

The Zimbra implementation we have now also has contacts and calendar, and that means a single calendar, the same calendar on whichever computer I’m using at the time. This is significant because I’m one of those people who has computers everywhere, I guess because I like them, maybe because I’m old enough to remember writing with an IBM Selectric typewriter, and somewhere along my way I discovered that tools are power. So I have my several computers in my office, a tablet computer for meetings and travel, another desktop downstairs at home, and a laptop on my bedside stand.

The Zimbra mail system even connects to the Microsoft Outlook on each of my computers, so that I still have the Outlook interface but Zimbra manages it through its connections so that regardless of which computer I’m still looking at the same email, same sent and received, same folders, same calendar, and same contacts.

It’s not perfect yet. It’s been hard getting Zimbra to work with my Outlook 2007 and Vista on my main desktop in the office, but I finally did, after uninstalling and reinstalling Microsoft Office. And last week the Zimbra to Outlook to iPhone synchronization worked fine, but this week my tablet computer has stopped synchronizing my calendar with my iPhone. I guess somebody upgraded, either Apple or Microsoft or Zimbra; but at least the mail is still working perfectly with Zimbra on the iPhone, and when I get back to the office I’m going to uninstall and reinstall Office on the tablet, to see if that solves the problem.

So I apologize for sounding like a vendor, I have no relation to Zimbra, we didn’t get the product free, nobody asked me to review it. I’m just sharing because this has helped me get organized, and I am not all that well organized by nature.

Tim Berry is Founder and Chairman of Palo Alto Software, Founder of Bplans, Co-Founder of Borland International, Stanford MBA, and co-founder of Have Presence. He is the author of several books and thousands of articles on business planning, small business, social media and startup business.
16 Reactions
Subscribe
Follow @smallbiztrends
RSS LinkedIn Pinterest iTunes