Are Your Employees’ Hours Quality Time or Quantity Time? 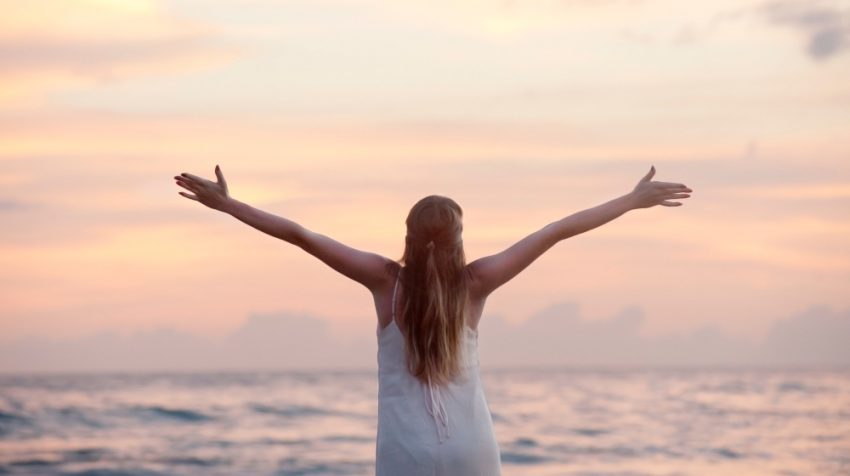 Remember the debate about quantity time vs. quality time? It was a popular topic a few years ago, but back then it was about parenting.

I think we should consider applying that same concept to the workplace in business. As an employer, do you want people staying late working? Is that productivity? I don’t think so.

In fact I’m thinking we should be talking more about “quality time” in the workplace. And we should make sure we don’t substitute quantity time instead.

True story: in the middle 1980s, you could go to the Cupertino head offices of Apple Computer until about 7:30 or 8 at night and find people still working. By the early 1990s, you could go around 5:30 and find the halls mostly empty.

What happened? Did the company grow up? Or maybe the people grew up; ambitious single people became coupled-up people and people with children. Maybe they had discovered something better to do than work.

I think we have to distinguish the special case of crunch time. I posted on that a while ago in Planning Startups Stories:

The 60-hour work week, let alone the 80-hour work week, doesn’t work. People need lives to be able to produce over the long term. However, you also have to recognize the “crunch times,” which have to be the exception. In general, in my experience, people are more productive when they have lives outside the office, arrive in the morning, and work until they’ve done a normal day, and then go home. That is, at least, until there is that special time when it’s imperative to do more in a short period. When the product deadline approaches, when the packaging has to be redone, when there is a big presentation, a large consulting project to deliver … those are the crunch times. I like working in a company that expects people to have lives, but I also like the excitement of the crunch times.

This comes up for me today because In yesterday’s New York Times piece Unhappy? Self-Critical? Maybe You’re Just a Perfectionist, author Benedict Carey talks of the disadvantages of perfectionism, which sheds some light on this “how hard do we work question.” He starts reciting the standard mottos of a driven society:

Believe in yourself. Don’t take no for an answer. Never quit. Don’t accept second best. Above all, be true to yourself.

But then, with what I hope is contrarian glee (although if so, it’s hidden), he goes into the dark side:

Yet several recent studies stand as a warning against taking the platitudes of achievement too seriously. The new research focuses on a familiar type, perfectionists, who panic or blow a fuse when things don’t turn out just so. The findings not only confirm that such purists are often at risk for mental distress – as Freud, Alfred Adler and countless exasperated parents have long predicted – but also suggest that perfectionism is a valuable lens through which to understand a variety of seemingly unrelated mental difficulties, from depression to compulsive behavior to addiction.

Which leads to describing a study conducted by Alice Provost at UC Davis involving university workers:

Ms. Provost said those in her program at U.C. Davis often displayed symptoms of obsessive-compulsive disorder – another risk for perfectionists. They couldn’t bear a messy desk. They found it nearly impossible to leave a job half-done, to do the next day. Some put in ludicrously long hours redoing tasks, chasing an ideal only they could see.

As an experiment, Ms. Provost had members of the group slack off on purpose, against their every instinct. “This was mostly in the context of work,” she said, “and they seem like small things, because what some of them considered failure was what most people would consider no big deal.”

Leave work on time. Don’t arrive early. Take all the breaks allowed. Leave the desk a mess. Allow yourself a set number of tries to finish a job; then turn in what you have.

“And then ask: Did you get punished? Did the university continue to function? Are you happier?” Ms. Provost said. “They were surprised that yes, everything continued to function, and the things they were so worried about weren’t that crucial.”

Carey doesn’t mention the employer’ side of this story, but then she wasn’t just doing pure research, and she isn’t an academic, strictly speaking, she’s “an employee assistance counselor.” So she is working for the employer in this case, University of California at Davis, and working on employee productivity. By convincing people they don’t have to obsess.

Through my years in business I’ve developed the view — I can’t prove it, I have no Harvard-Business-Review-worthy study with data, but still — that over the long run business is better with a corporate culture that believes employees have lives. I’ve been involved with both sides of that question, from the Silicon Valley rat race in which everybody is pressured to work extra, to the way-too-old company in which nobody likes their job and everybody can’t wait to get out.

I think what really works could be related to an idea that became popular a few years ago, related to parenting back then, but perhaps more suited to business than parenting. That’s the idea of “quality time” instead of “quantity time.”

Coincidentally, Jeff Cornwall, over at the Entrepreneurial Edge, posted this related opinion yesterday:

I have some concern that many are taking the importance of passion and meaning too far — to an almost unhealthy extreme. If unchecked, seeking meaning for your life from your business can lead to the kind of workaholism that many had hoped to avoid with an entrepreneurial career.

And the following quote from Naval Ravikant at VentureHacks talks about quantity time vs quality time:

“Let’s get serious. Nobody works eighty hours a week. Not eighty real, productive hours. Look closely at workaholics (and I’ve been one, and worked with others), and a lot of the time is spent idling, re-charging, cycling, switching gears, etc. In the old days this was water-cooler talk. In Silicon Valley, it’s gaming, email, IM, lunches, and idle meetings. Let’s drop the farce, ok?” Naval Ravikant at Startupboy.

I once overheard (I wasn’t eavesdropping on purpose, but that’s a different story) a middle-20s employee of my company talking to two friends working in an overheated Silicon Valley company, epinions.com, which, coincidentally was being run by that same Naval Ravikant at the time.

“You guys all leave almost exactly at five,” said one of the two epinions.com people, as an friendly accusation.

Tim Berry is Founder and Chairman of Palo Alto Software, Founder of Bplans, Co-Founder of Borland International, Stanford MBA, and co-founder of Have Presence. He is the author of several books and thousands of articles on business planning, small business, social media and startup business.
6 Reactions
Subscribe
Follow @smallbiztrends
RSS LinkedIn Pinterest iTunes