Owning A Piece Of The Pie. Is a Food Franchise For You? 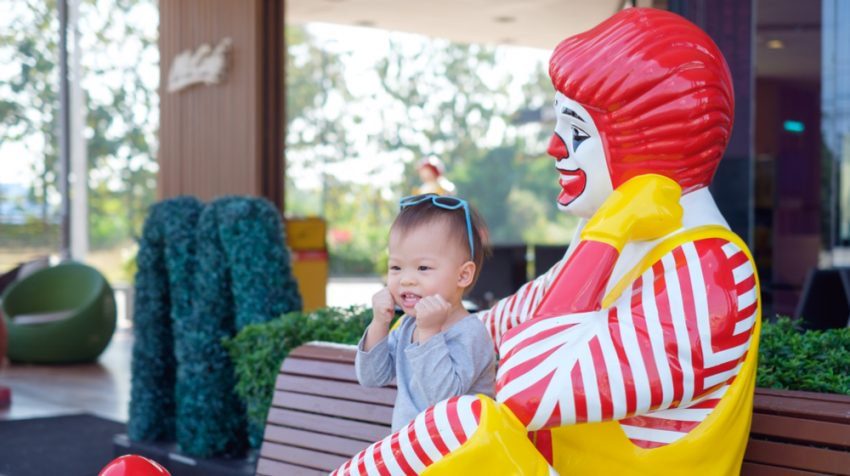 Food-related franchises are certainly the most visible type of franchise concept. Interestingly enough, they represent the largest percentage of franchised businesses in the world.

I’ll admit that before I became involved with franchising, the visual I had of a “franchise” was a nice sized, clean building, which was the center of activity at breakfast, lunch, and dinner, on Main Street USA. (This visual always seemed to have pimply-faced teenagers taking orders at a shiny chrome counter, robotically saying “Welcome to Mc _____, may I take your order?”)

Ray Kroc, a genius of a man, started the most famous food franchise of them all in 1955. It was around the time that freeways were being built, and his vision included building these fast food restaurants pretty much everywhere that there was an exit ramp from these freeways. I think his vision turned out to be right on target. Here are the latest numbers:

“More than 30,000 local restaurants serving nearly 50 million people in more than 119 countries each day.” According to the McDonald’s Corporation website (as of January 30, 2007).

Those numbers are certainly impressive. Wouldn’t mind owning 3 or 4 of those franchises, huh?

Here is where fantasy and reality collide. I know from experience. (My first job was in a restaurant. I was a dishwasher, and even had a time card. Yipee! In hindsight, I wish I would not have picked a Chinese restaurant as my first entry into the job market. 5 course dinners produced too many dirty dishes!)

Restaurant work is really hard. Owning a restaurant is really, really hard. The hours are ridiculously long, the HR issues are horrendous, and the way that food costs rise and fall makes for a sometimes unpredictable profit margin. I would like to add one more thing. The hours are ridiculously long! If you haven’t had the pleasure of being on your feet for 15-16 hours a day, then you just haven’t lived.

I was recently part of a panel on self-employment options at a local college. Sitting to the right of me was the co-founder of a regional home fix-it chain, that at one time had 1800 employees. He now runs a business incubator, and said “managing employees is the hardest part of small business ownership.” I totally agree with his assessment, as I was in charge of a couple of dozen employees once upon a time, as a full service restaurant manager.

The director of one of Ohio’s Small Business Development Centers was also on the panel, and agreed with my assessment of the franchised food industry. “The restaurant industry is known to have extremely high failure rates. A franchise does however, come with a system, and that is certainly an advantage if you are going into that industry.”

Some of you will say that I am not painting a pretty picture. (When I do paint, I don’t paint in abstracts … I paint scenes that are life-like and real)

The reality of investing in a food franchise is that the work is extremely hard, the hours are long, the up-front investment is generally on the higher end of the franchise spectrum, and the employee turnover issues can be overwhelming, at times.

There is, however, a bright light at the end of the tunnel! If you have experience in the restaurant industry, the issues that I pointed out are ones that you already know about. Going into a business that you know a lot about does have its advantages. There are after all, a lot of very successful food franchise owners.

So, if you are thinking about investing in a franchise of your own, and are leaning towards a food franchise, you now know a lot more than some other folks who may have invested in a food franchise, without doing a lot of homework. You just increased your chances of success.

Joel Libava is the Franchise Expert for Small Business Trends. Joel, The Franchise King®, equips today’s prospective franchise owners with time-tested, proven techniques designed to increase odds of success. He does this through one-on-one coaching, and gobs of useful content that can be found on places like Small Business Trends, SBA.Gov, and his award-winning franchise blog, The Franchise King Blog . He’s been featured in Entrepreneur® magazine, and is frequently called upon by national media outlets and publications for his no-spin insights into the world of franchising.
14 Reactions
Leave a Reply Cancel reply
Subscribe
Follow @smallbiztrends
RSS LinkedIn Pinterest iTunes