Does This Franchise Company Get It? 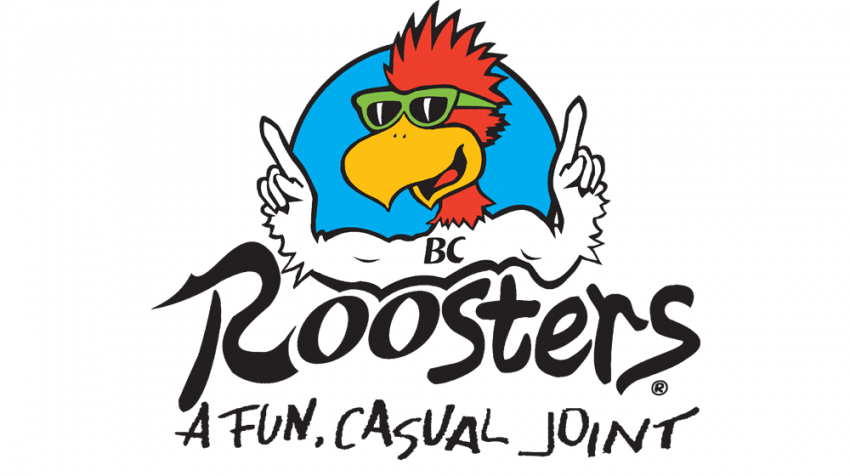 I present seminars on franchising several times a year, and always try to leave a half hour at the end of my presentation for questions about the franchise model from the audience.

One very common question relates to what I call “The learn while you earn” model.

This model was a personal favorite of mine when I was in my late teens and early 20s. I would apply at 2 or 3 really different companies for positions that interested me in a general way, and in my mind, I had very little risk, because I would be learning about these totally different types of businesses, while getting a paycheck. Wow! If it turned out that I didn’t like the business, or at least my role in it, I could resign, and try something else. I did this a lot.

People looking at franchising ask me this common question:

“Joel, are there any franchise companies out there that will let me work with a local franchisee, to see if I like the business?”

My answer (being the laid-back, totally politically correct person that I am not) is No.

That is as long winded as my answer will ever be.

There may be a few franchise companies out there that will let that take place, but I would not advise it. It comes down to the major difference between employment and small business ownership.

In an employment scenario one has lots of options. One could move up the company ladder, one could resign, one could opt for going part time, instead of working full time, or one could even have the option of trying out other jobs available at the company to see which one would fit best. The small business ownership option gives one more limited choices: Find a way to make your business successful, or sell it. (Or close it down!)

I think the reasons for someone wanting to try out a franchise business before they buy it are legitimate. But I argue that the commitment level is just not there. It is impossible to be there. If one was to “shadow” the owner of say a House Of Bread franchise, to see if they could “handle the pace and hours of a food franchise,” they just would not be able to get the entire story.

It is because they have no skin in the game.

It is easy to be a shadow in a restaurant franchise. It is hard to be the franchisee. The franchisee takes the financial risk of course, but it is deeper than that. The franchisee knows that it is in his or her hands to make it successful, and has a totally different energy level and mindset than someone who is shadowing for a day, a week, or even a couple of months. If you are someone who is just not sure about getting into the toughest business in the world (the restaurant business) in the first place, you may want to look at that as a sign.

The main reason I came up with the topic of this franchise article is that I just received word about a restaurant franchise that is looking for franchisees who are way beyond the “I wonder if I am suited to be in the restaurant business” type. They are not looking for someone who wants to shadow one of their franchisees, or work in one of their restaurants, first. They seem to only want experienced restaurant operators.

What a great idea! I can think of a few rather large sandwich franchise companies that might have had lower failure rates by using a business model like the one Roosters is using.

The president of Roosters Franchising thought that other restaurant franchise companies, which command big royalty and advertising fees, create resentment among franchisees. So he is seeking to woo a different kind of operator — experienced restaurateurs who don’t need hand-holding or the trappings of a larger corporation.

So Roosters wants to find current, experienced restaurant operators who want to get to the next level, but need a little help. I don’t have a crystal ball, but I feel very confident about the possibilities here. What do you think?

Joel Libava is the Franchise Expert for Small Business Trends. Joel, The Franchise King®, equips today’s prospective franchise owners with time-tested, proven techniques designed to increase odds of success. He does this through one-on-one coaching, and gobs of useful content that can be found on places like Small Business Trends, SBA.Gov, and his award-winning franchise blog, The Franchise King Blog . He’s been featured in Entrepreneur® magazine, and is frequently called upon by national media outlets and publications for his no-spin insights into the world of franchising.
13 Reactions
Subscribe
Follow @smallbiztrends
RSS LinkedIn Pinterest iTunes