Should Carly Fiorina Know the Stats About Women Entrepreneurs?

A couple of weeks ago, on the CNBC show Kudlow and Company, Carly Fiorina said, “Women are also an economic force, because they start small businesses at twice the rate of men.”

She’s wrong. Women are much less likely than men to start or own their own businesses.

Perhaps getting these facts right only matters to someone who has his ego tied up in writing books about entrepreneurship. I’ll concede that might be the case.

But I think it’s important to correct Ms. Fiorina’s error. After all, she is an advisor to the presumptive Republican presidential nominee and is rumored to be a vice presidential candidate.

To formulate good policy, you need to have the facts right. What if Ms. Fiorina were to recommend to Senator McCain that we don’t need any policies to encourage women to start businesses because they already are more likely than men to do so? We might miss an opportunity to reduce the gender imbalance in entrepreneurship in this country.

So here are the facts about women entrepreneurs (all taken from my book Illusions of Entrepreneurship):
– Men are twice as likely as women to be involved in starting a new business at any point in time.
– In 2004, women made up 51 percent of the U.S. population and almost half (47 percent) of the non-military workforce, yet they composed only 27 percent of business owners.
– Women-owned businesses make up 25 percent of non-farm businesses in the United States.
– In 2003, only 34.2 percent of self-employed people in the United States were female.
– In 2004, 7.1 percent of women in the U.S. labor force were self-employed, as compared to 12.4 percent of men in the labor force.

If any of Ms. Fiorina’s staffers reads this article, send me an email. I’d be happy to send her a copy of my book… 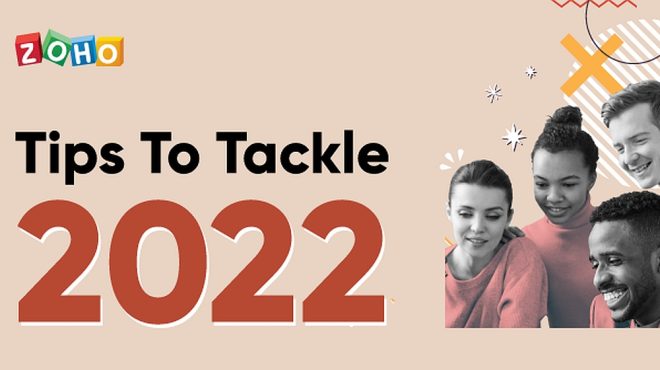 Tackle Business in 2022! Join in a lively discussion and learn how to tackle and scale your business in 2022.  Register today!
Get Featured
Popular
View All