Rushing to Get In on the Global Party 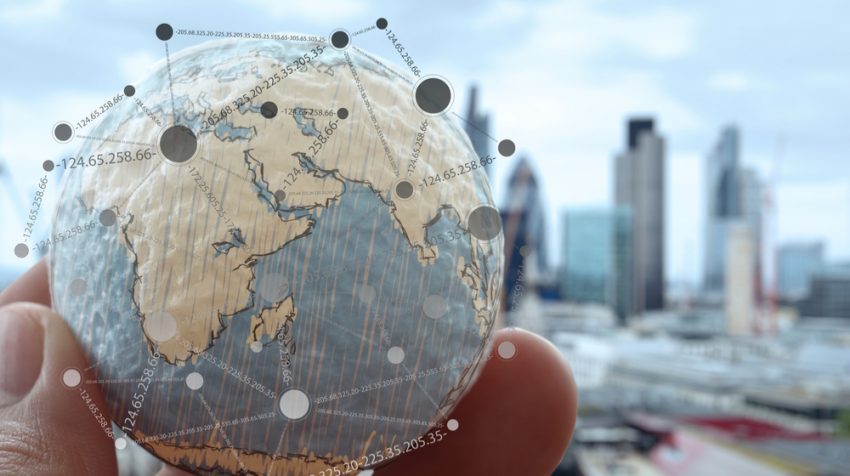 Watching the evening news you might get the idea that the world economy is all about America.

We are losing jobs here while another country gains.

Businesses are growing in other countries so they must be shrinking here.

But some U.S. companies see growth in the rest of the world as a huge opportunity. This includes small businesses that never before did business outside of a limited geographical area.

They are “rushing” to expand in other countries, according to one source.

Recently I had the chance to interview Larry Harding, founder and President of High Street Partners.

His company assists businesses with the strategic and practical aspects of setting up operations in other countries. He reports that his company and other professional service providers that assist businesses with global expansion “have never seen business so brisk.”

According to Harding, the global expansion binge is due to 3 factors:

For one thing, you can easily negate the benefits of the opportunity if you let your costs of selling to other countries get out of hand.

Harding says a common pitfall is that a U.S. company will win a million dollar deal and commit in the contract to be the “importer of record” — not realizing how important those 3 words are. The contract now obligates them to deal with all the paperwork and pay all the import duties. They ship the products. Then they get an unexpected bill for $135,000, eroding much of the deal’s profit.

As long as you are prepared and avoid such pitfalls, Harding says, “the international opportunities are definitely real and should not be dismissed.”

Read Larry Harding’s 5 tips of what SMBs (small and medium businesses) should consider before expanding to other countries, reported by Denise O’Berry over at AllBusiness. It’s a quick read and will give you some idea of what to consider in global expansion.

And don’t miss my earlier interview of Larry Harding from last December. In it he discusses the trend toward smaller and younger companies developing a brick-and-mortar presence overseas.