Building a Team with Contractors and Freelancers 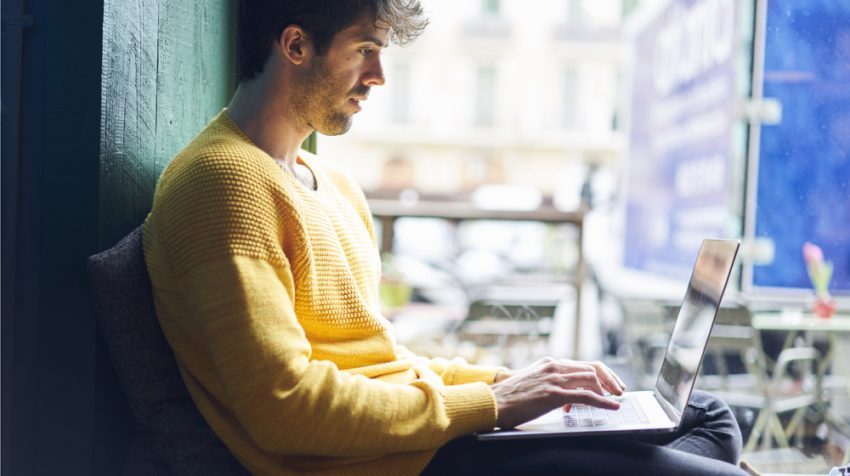 That quote got me to thinking about the 21st Century version of a small business team.

Usually, we think of a work team as involving employees.

However, today’s small business teams are likely to consist of a business owner working together with a group of freelancers and independent contractors, instead of employees.

The people in such a team are working at a distance, from their own offices. They may be across town, across the country or across the globe. This makes communication challenging.

They may work together on certain activities, but typically each is pulled in different directions on any given day. Remember that each freelancer or contractor has his or her own business and other customers to contend with.

And when you are paying someone by the hour or paying a retainer for a set menu of duties each week or month, the business owner may hesitate to include the contractors in conference calls, email distributions, or meetings out of respect for the contractor’s time. After all, time is money for most freelancers and independents. We small business people understand that.

How do you develop this kind of “virtual small business team”?

I can find information on hiring freelancers or subcontractors. What I find very little written about is how to make freelancers and contractors feel part of the team — or about communicating and working cohesively together when you are a group of contractors.

Yet — shouldn’t contractors and freelancers be part of the team?

I looked around for advice on how to build a traditional team. Perhaps these resources offer some clues:

If building a team around results — units produced, cost reductions, meeting deadlines — include a monetary reward tied to the results. Money is a great motivator. Offer bonuses, compensation or other rewards for a great team performance.

Have clear goals — Do we as business owners have a clearly defined mission and set of goals for the team? Susan Heathfield writes in 12 C’s to a successful team:

Has the team taken its assigned area of responsibility and designed its own mission, vision and strategies to accomplish the mission. Has the team defined and communicated its goals; its anticipated outcomes and contributions; its timelines; and how it will measure both the outcomes of its work and the process the team followed to accomplish their task? Does the leadership team or other coordinating group support what the team has designed?

Treat it as a self-directed team — Since everyone is an independent contractor in the team, shouldn’t we be considering this a “self-directed team”? Jeanne Dininni points out that this is a different style of work performance from a traditional team, in her Guide to Self-Directed Work Teams:

Prepare your staff for self-directed team membership with some training of their own. Training your managers isn’t enough. You’ll also need to see that the team members, themselves, are thoroughly trained, developed and prepped for the exciting, though serious, responsibilities ahead. Effective training will equip them to be productive members of the team.

Also helpful is an article by David Chaudron, Ph.D. entitled Nailing Jelly to a Tree: approaches to self-directed work teams. Just the title itself should let you know Dr. Chaudron’s feelings on the success rate of self-directed teams. However, I think he is just saying that if you just state “Pow — you are now a self-directed team” and then walk away, that you can’t expect the participants to be successful. It sounds like a fine line.

For those of us trying to build a team with freelancers and independent contractors, how do you do that? Share your practical tips for building a sense a teamwork among a loosely-tied group of contractors.