Oh, The Tech Mistakes That I’ve Made 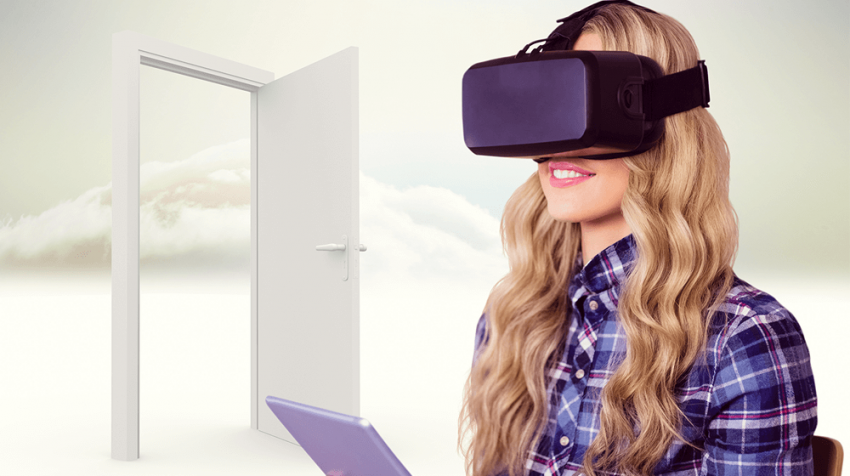 For more than seventeen years now, helping smart people get the most of technology products and services at work, at home, and everywhere in between has been my life’s work. People sometimes assume that I’m a role model when it comes to such matters. That’s tremendously flattering.

Often, though, I’m something at least as useful: An object lesson in what not to do. If there’s a tech-related mistake to be made, I’ve probably made it. Repeatedly, in some cases.

Avoiding my missteps isn’t a bad strategy for success with hardware, software, and the Web. Herewith, a few of the dumb things I’ve been known to do:

Whew! Strangely enough, I’m sort of proud of just how many tech mistakes I’ve managed to make over the years: If you’re not constantly boldly going where you’ve never gone before, you’re not learning. Or so I like to tell myself. If you prefer to learn from my mistakes rather than your own, I understand. And I suspect I’ll continue to make plenty of them on your behalf.

Harry McCracken is founder and editor of Technologizer, a new site about the Web, PCs, and personal technology. He's been a computer user for almost exactly thirty years -- and spent nearly half of that time working at PC World, where he wound up as editor-in-chief and won awards for his editorials and blog.
16 Reactions
Subscribe
Follow @smallbiztrends
RSS LinkedIn Pinterest iTunes