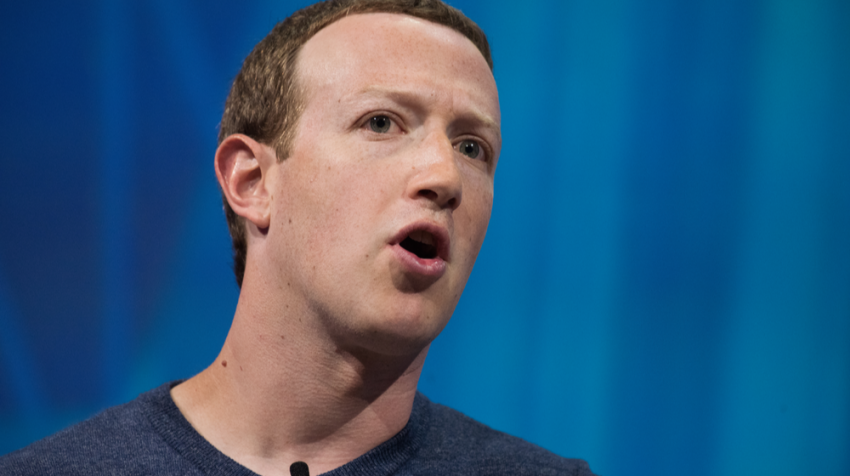 The Facebook saga is both fascinating and paradoxical. Facebook has drawn millions of users to its site and has become a pop culture icon. The giant asterisk to this success is they have yet to figure out how to monetize it (in other words, how do you get paid – how do you make money?).

The CEO of Facebook (pictured below) says it will take 5 to 15 years to figure out how to monetize social networking applications. He says his focus is on growth, not revenue. (See also this report suggesting Facebook has a growing cash problem, despite getting hundreds of millions of dollars in investments.)

In the meantime, Facebook and its poorly- or non-monetized brethren (YouTube, Twitter, et al) continue to break new ground by influencing how people behave and spend their time. In fact, our own consultants and venture capitalists urged us to utilize social networking when we rolled out our SaaS application last year.

So, I opened a Facebook account and we produced a few cute YouTube videos. Voila! We generated over 10,000 eXpresso users over the past year. With each paying $79, that would be a very nice return! Trouble is, these users weren’t used to paying anything for Web applications and most opted for our “free” version.

What has to be frustrating for the social networking companies is that their users don’t believe they should pay for their services.

Fortunately for us, there is a marked distinction between social networking sites and SaaS (software-as-a-service) business applications. I think a lot of industry pundits and investors are beginning to understand that although social and business applications both play in the “Cloud”, their respective users play — and pay — differently.

But there’s a silver lining. Any complaint about social applications “training” millions of users that their online experience must be “free” is offset by having a generation of people now comfortable with, and trusting of, online applications. That, combined with the legitimization of the SaaS business space by pioneers like Salesforce.com, sets the stage for a computing sea change that will dwarf the social networking phenomenon.

The next generation of business applications will be based — and used — in the Cloud. They won’t be free, but they’ll be cheaper, quicker, and more functional than what anyone could have imagined just a few years ago. We’re going to be real-time witnesses to history. The speed of adoption will be faster than any other business landscape change we’ve seen since the introduction of the abacus.