The Size of Angel Investments 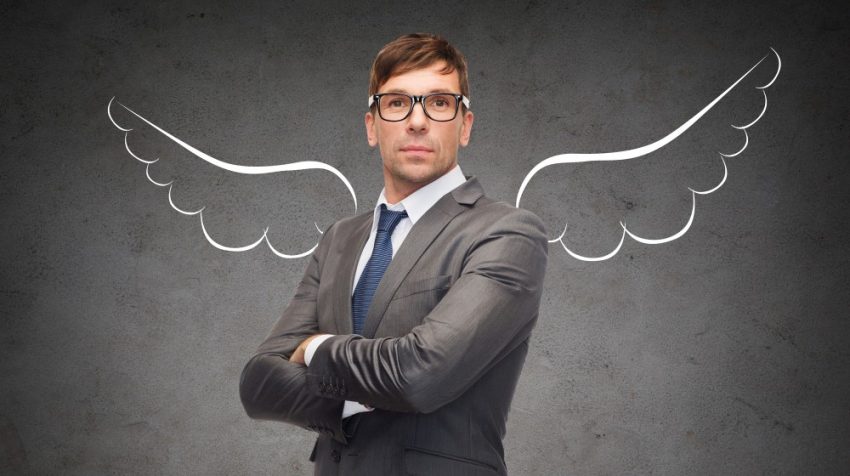 In an earlier article, I put out the statistic that the typical, or median, size of an angel investment is $10,000.

Many people have responded that they don’t believe the number because they see companies receiving $250,000 to $500,000 from angels. But these numbers aren’t inconsistent.

How Much Individual Angels Invest

Data from a survey of a representative sample of the adult age population in 2004 put the median (typical) angel investment made by an American between 2001 and 2003 at $10,000.

The median, or typical investment, is very different from the mean, or average investment. That’s because a few people make very large angel investments. The mean angel investment calculated from the responses to the survey from which I drew the $10,000 median figure was $77,000.

The $10,000 and $77,000 numbers refer to amounts invested by individual investors in a company, not the amount received by the company in which the investment was made.

If the other investors were also angel investors who made similarly sized investments, then the average investment received per company was $372,000.

How Much Accredited Angel Groups Invest

How do these figures compare to the numbers from investments made by members of angel groups?

But angel groups are themselves made up of several angels who each put in money. So the amount per angel is much smaller than the amount put in by the group. The data from the Angel Capital Association indicates that the average dollar value per round per individual angel group member was $31,500 in 2006.  In other words, even for these accredited angel investors, the average was not that much larger than for individual investors.

Summary: The Size of Angel Investments

To summarize the size of angel investments:

You can find out more about angels in Fool’s Gold: The Truth Behind Angel Investing in America.