Are There Recession-Proof Industries for Small Businesses? 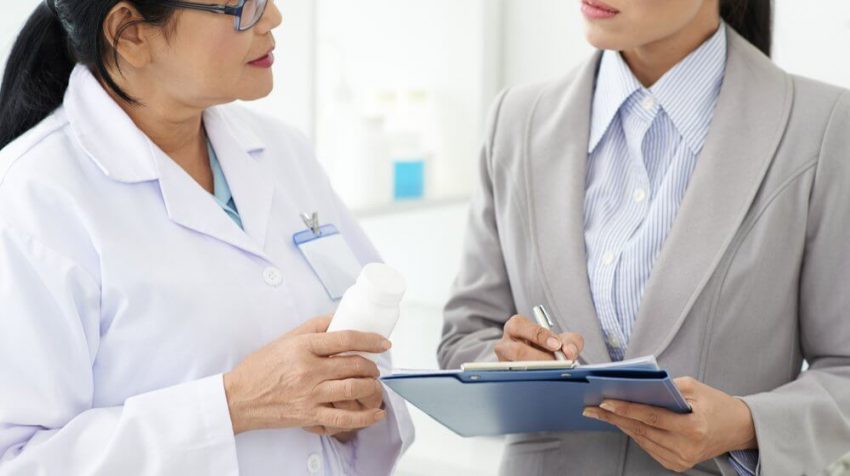 Recently, a lot of reporters have been asking me if there are particular industries that are good for small businesses during recessions. I didn’t really know so I took a look at the data.

I examined the performance of different industries during the last two recessions (1990-1991 and 2001-2003) using data from the Census Bureau’s County Business Patterns.

I also looked at whether businesses in the same industries grew during the previous recession (1990-1991). There are many fewer industries that did well during both of the last two recessions, but there are some:

I think it is pretty obvious that the current recession is different than previous recessions and we aren’t going to see a lot of growth in mortgage and non-mortgage loan brokers and direct title insurance; and we may not see much growth related to other functions closely related to banking. But we might see growth in other areas. I suspect that the accident and health insurance industries; offices of health practitioners; and business consulting will show growth through the current recession.

To me, there are three interesting takeaways from these data.

1. Even in a recession, some industries grow at a gazelle-like pace across a variety of different dimensions.

Scott Shane is A. Malachi Mixon III, Professor of Entrepreneurial Studies at Case Western Reserve University. He is the author of nine books, including Fool's Gold: The Truth Behind Angel Investing in America ; Illusions of Entrepreneurship: and The Costly Myths that Entrepreneurs, Investors, and Policy Makers Live By.
19 Reactions
Subscribe
Follow @smallbiztrends
RSS LinkedIn Pinterest iTunes