Webinar: State of Small Businesses in the United States 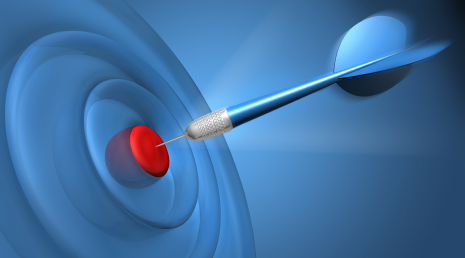 Last week, CEO of Network Solutions Roy Dunbar hosted a conversation between Kristina Bouweiri, Anita Campbell, Tom Heath, Kelly Muccio and Surfy Rahman to talk about the state of small businesses in the US and what SMB owners could do right now to increase sales.

To kick things off, Roy shared some encouraging statistics from the State of the Small Business Report (PDF) released last month. According to the report, there are currently 27 million small businesses in the United States, making the small business sector responsible for more than 40 million jobs and $6 million in revenue. And impressively, that number is only expected to grow over the next two years.

If you weren’t able to attend last week’s talk, here’s a full taste of what you missed.

Where Small Business Owners Are Excelling

There are two main areas that set small businesses apart from their larger, more corporate brothers and sisters: their ability to roll with the punches and the relationships they create to help retain customers.

Where Small Businesses Owners Need to Do Better

If there was one thing I took away from last week’s webinar it was that your job doesn’t stop once your business opens its doors. That’s when it starts and you need to let people know you exist and market to them. Small business owners are admired for their ingenuity and aggressiveness. Embrace it and use that mindset to find your customers.