Are You Ready to be Forced to Provide Health Insurance?

If you run a small business and employ people, under one of the proposals floating around for healthcare reform you’d be required to provide health insurance for employees.

Now, most people would agree that all individuals have a right to healthcare. The problem is one of costs — small businesses often cannot afford to provide health insurance coverage for employees. 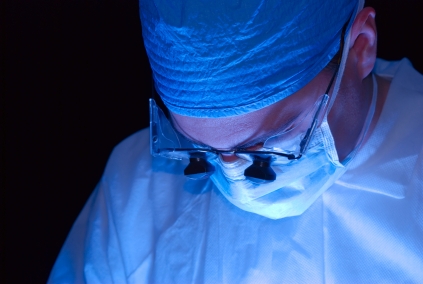 One of the latest proposals is for mandating that all employers provide health coverage for employees.

As Washington debates an overhaul of health care, many small businesses are vehemently opposed to the idea of requiring employers to help pay for their workers’ medical coverage.

But at least one small-business group says the proposals now being considered by the Obama administration and Senate leaders could save small companies tens of billions of dollars a year in health care costs — even if there is a mandate for employer coverage.

An analysis by the group, the nonprofit Small Business Majority, to be released Thursday, concludes that the changes would be better for small employers than continuing the current system, which leaves many of those businesses struggling to afford health benefits for their workers. Half of companies with nine or fewer workers do not currently provide employee coverage.

While I appreciate that this group wants to solve a difficult societal problem, the savings they are talking about is unclear. There’s no guarantee that health costs for small businesses would, in fact, be lower — it’s dependent on too many forces that are outside of everyone’s control. Also, they are talking about savings years down the road, not in the here and now.

The current system of healthcare in the United States is ridiculous. It’s shameful that so many people go uncovered in a civilized society.  Something needs to be done — but I don’t think the answer is one of putting the burden on small businesses to provide insurance.

For another view on healthcare, read:  Why We Can’t Afford NOT to Reform HealthCare, Even in This Economy.

Anita Campbell is the Founder, CEO and Publisher of Small Business Trends and has been following trends in small businesses since 2003. She is the owner of BizSugar, a social media site for small businesses.
77 Reactions
Leave a Reply Cancel reply
Subscribe
Follow @smallbiztrends
RSS LinkedIn Pinterest iTunes