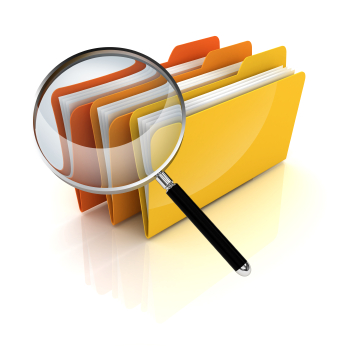 Local reviews and citations are critical to helping your SMB site rank in the search engines’ local algorithms. We’ve heard this countless times.

But is it just raw numbers that matter or does the quality of the review site domain play a part? Is there more that goes into it? These were the questions that Tom Critchlow of the London Internet marketing firm Distilled sought to answer with his newly released data on local search ranking factors. And in the spirit of giving and free information, Tom has made all of his research available for download via both XLS file and Google Document. Happy early holidays.

To conduct his research, Tom used the phrase [hotels in seattle] to see which factors Google was using in order to return results for relevant hotels. Tom mined the results, made note of the number of citations, reviews, the sum of both, rating, distance and then recorded them to see how the raw numbers compared to actual hotel rankings. He also broke down the individual citations for each hotel, to show which sites and citations were most important for rankings. I don’t think I’m spoiling anything by telling you that Tom discovered that it’s not just the raw number of reviews and citations that determine ranking. The engines are far more sophisticated than that. You’ll have to read Tom’s analysis to get the full dirt.

One thing I found really interesting was the idea that Google may be using the star rating system as a way to determine the overall sentiment of reviews (good, bad, neutral). Previously there’s been lots of talk that the engines just wanted to see many reviews from lots of different places, but this shows that perhaps they’re really digging a lot deeper than that.

If you’re a small business owner, I recommend two things:

While people and blogs can sit and talk about what we think the engines are and are not looking when determining rankings, there’s no substitute for collecting your own data, seeing what works for your specific industry, and then acting on it. Thanks to Tom and the folks at Distilled for putting this one together. Very, very useful information.