Most Common SMO Strategies Not The Most Effective 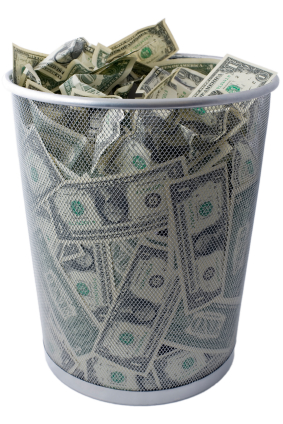 They say that most business people know that half of their marketing dollars are wastedthey just don’t know which half. Well, a recent study by MarketingProfs shows just how true that statement may be in the world of social media. Over at eMarketer yesterday they commented on a September MarketingProfs study that took a look at what tactics have been proven successful for social media vs. what companies are actually doing in the space. Surprisingly (or perhaps not) the tactics weren’t the same.

The study looked at both Facebook and Twitter in order to determine what’s working for social media marketers. On Facebook, the study found that the most common marketing tactic being used was to drive people toward promotional material via the Facebook status update. Sounds good, however, the study reported the tactic only garners a 25 percent success rate for B2Bs and a 28.4 success rate for B2Cs. The most successful Facebook marketing tactic was to create branded Facebook applications, though only 25 percent of companies admitted to doing so.

Things looked pretty similar when the survey moved to Twitter marketing tactics. Once again, driving traffic by linking to marketing and promotional materials was the most common activity reported, but it wasn’t necessarily deemed the most effective. According to the survey, the most effective way to do business on Twitter is to use it as a real-time PR device.

Overall, the study highlights a pressing need for SMBs owner to track their social media efforts and focus on the activities that are going to yield them the highest ROI. Over the past 18 months, many SMBs owner have been jumping into social media to “experiment” and “try things out”. We’ve now reached the point where you really need to test what you’re doing to understand whether or not its effective for your business. There are ways to measure social media to make sure you’re choosing the most effective strategies possible for your company. You just have to put the metrics down first. Without the metrics, you’re fishing without a net.