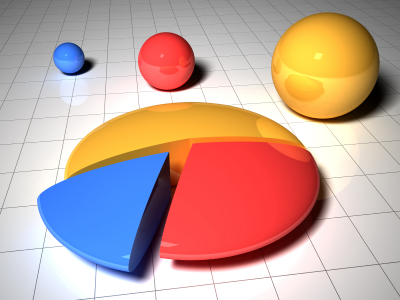 After yesterday’s post showing how the most common social media strategies are not always the most effective, David Wilson provided me with another interesting report on SMB owners and social media usage. More specifically, David pointed me to an Ad-ology study called the Small Business Marketing Forecast 2010 that was published last month. The report interviewed 1,000 small business owners with fewer than 100 employees and asked them about their attitudes and marketing plans for the coming year.

Here are some noteworthy findings from the study:

While that last statistic is promising, the first two are a bit scary, and show that perhaps SMB owners are a little behind the curve in their understanding of social media. Let’s break them down.

Our Customers Don’t Use Social Media

Do your customers use the Web? Because if they do, then they’re using social media.

We Don’t Have Time For Social Media

Nearly 30 percent of people surveyed said the reason they’re not participating in social media is because they don’t have the time or staff to do it properly. Here’s the thing: When you break it down, social media is really nothing more than exemplary customer service. As a small business owner, you’re already notoriously AWESOME at doing this. It’s about answering questions, making things right, and going out of your way in all the little areas. You’ve got that! Sure, the tools are different and there’s a time investment in learning them, but once you do have them – there really isn’t an increased time investment. In fact, you may find you’re making up time by answering questions via a quick tweet rather than a 10 minute phone call. Social media can actually make CSR a lot more manageable by automating it to some degree with things like social media tools and quick buzz stations.

I’m glad the study showed such great growth in the number of SMB owners who will be getting involved in social media this year, because the opportunities are there. If you’ve been holding back because you’re worried that your customers aren’t there, they are. And if it’s a resource issue, then combat the overload by learning how to get more and make social media useful. Social media really is about creating good consumer experiences with your product. And as a rockin’ small business owner, you’ve been doing that better than anyone for years. The only difference is that now there’s tool to help you connect on a much larger scale.