Does the Rise of Temp Jobs Mean the Recession is Really Over?

The ranks of temporary help workers have increased for the past five months in a row, according to recently released Department of Labor figures. The Wall Street Journal reports that the number of Americans employed in temporary jobs rose 47,500 in February to 2 million-but at the same time, overall employment declined. 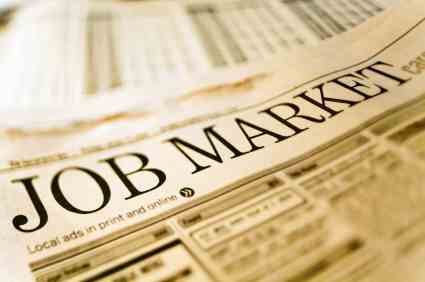 While staffing firms nationwide are reporting increased business as firms prepare for economic recovery, they say hiring is still nowhere near pre-recession levels.

But things may be different this time around. At least right now, it doesn’t appear that many temporary employees have a chance of becoming permanent hires.”I think temporary hiring is less useful a signal than it used to be,” John Silvia, chief economist at Wells Fargo, told the AP. “Companies aren’t testing the waters by turning to temporary firms. They just want part-time workers.”

What’s the difference this time around? One factor is lack of confidence in the economic rebound. With credit markets still tight and consumers not buying, businesses are reluctant to add permanent employees to the payroll.

Another is political uncertainty. With the House and Senate still wrangling over health-care issues, many employers don’t want to hire until they know what additional health-care costs might be for permanent workers.

A $17.6 billion jobs bill that passed March 17 will give employers exemption from payroll taxes for any new employee they hire the rest of the year (as long as the employee had been out of work for 60 days) and will give a $1,000 tax credit for every new employee kept on the payroll for 52 weeks. But opinion is divided as to whether these measures will truly stimulate hiring as long as small businesses still have difficulty accessing credit and capital.