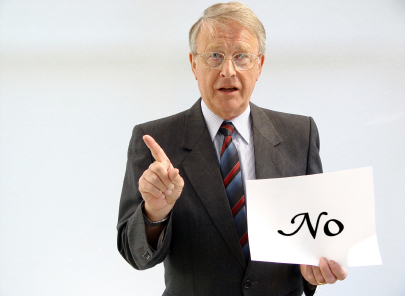 Well, this should make many small business owners very happy. As of Tuesday, all community edits made to unclaimed local business listings will have to be approved by a Google representative before they are sent live. That means no more worrying about a competitor hijacking your listing and stealing your customers. Or, you know, closing your business for you while you’re not watching. Google says they’re taking the step as a way to ensure that any changes to Google Map listings remain high quality.

We recently made a change to Google Maps to require all community edits to be reviewed before they are shown. In the past, some “pending” edits were shown immediately on Maps and only moderated (and sometimes denied) later on.

We’re taking this step to ensure that changes to Google Maps pass the high quality bar our users expect, while preventing SPAM and other problems from showing up before being reviewed first.

As Matt McGee notes in his own snarky recap of Google’s announcement (which I’d encourage you to read), the community edit feature is something that had concerned many small business owners and industry bloggers. When it was first announced, search expert Danny Sullivan jokingly edited Yahoo’s business listing to show it bought by Microsoft, causing Mike Blumenthal to label Microsoft an escort service. Clearly the two were doing it to make a point (and perhaps liven up an otherwise boring day), but the truth is, it did make unclaimed business listings vulnerable to anyone who wanted to mess with them.

After the announcement that Google was bringing in new staffers, it’s nice to see them take strong steps toward improving the quality of local business listings and, by association, local search results. It’s often felt a little like local search was the forgotten cousin of Web search, so it’s nice to see Google making some needed improvements.

Of course, the best way to never worry about what someone is writing on your business listing is to claim it so that it’s completely in your control. If you haven’t done that, let’s make today be the day.