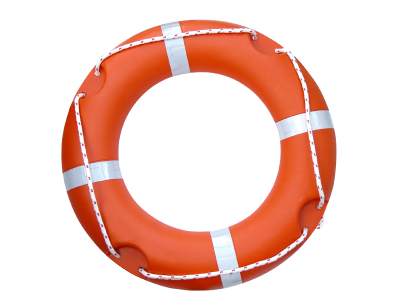 It’s not really that uncommon. You head to your favorite social networking site, read what people are saying, and you stumble across that one tweet or status update that makes you wince a little bit. You have a reaction because the content they’re putting out, well, it doesn’t do much to show their company in a positive light. You wonder to yourself, “what were they THINKING?”

Last week there was a bit of commotion after Utah Attorney General Mark Shurtleff tweeted several times about the execution of convicted murderer Ronnie Lee Gardener. I won’t link to them here but if you’re interested, Mashable provides some good coverage. The Utah Attorney General probably didn’t think much about the consequences of what he was putting out there. He didn’t realize that because he came off cold and void of emotion, that others may have an emotional reaction. He didn’t help his own brand, or really, even that of Utah’s.

The backlash against the Shurtleff was strong and immediate. Here are a few words used to describe Attorney General Shurtleff’s tweets:

Obviously what happened Friday is an extreme example, but the fact is, every day business owners risk hurting themselves by tweeting things that may potential damage their brand. Sometimes the ease of publishing causes us to forget that we’re also representing ourselves our companies and that we have to be responsible. Your social media interactions should enhance your brand, not tarnish it. The consequences of a ‘bad’ tweet, may be worse than just giving people reasons to unfollow you. Sometimes they can lose you partnerships or give customers a reason not to do business with your company.

Just because you can tweet everything, doesn’t mean you should. Before you hit that button, ask yourself what your brand is (or what you want it to be) and whether what you’re about to publish builds that or takes away from it. It’s one thing to post an offbeat tweet about your life, but it’s another to cross a line from a corporate account that people may not want crossed.

There’s a much bigger spotlight on brands today than there used to be. And that means people are always watching. They’re watching Twitter, Facebook, LinkedIn and every other brand touch point you’re creating. Just because the conversation has gotten less formal, doesn’t mean you’re not still representing your brand on the Web. In today’s new environment, your words travel further and faster than they ever did before. Customers, vendors, partners, and colleagues are all watching. If you want to save your brand, think about your brand before you tweet.

What are your own rules for what you will or will not put out there?