Software Trend: Everywhere All the Time 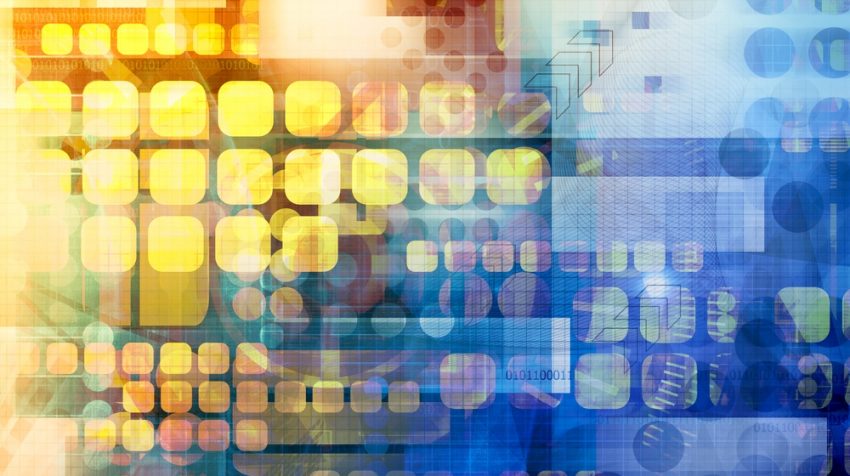 I’m beginning to understand where this has to go. There’s an obvious progression. We – business users in general, in developed economies — started with desktop computers, then added a laptop.

Quickly, it became multiple desktops, one in the office, and another at home. Then we had multiple laptops, as we accumulated one and another. Then new devices, as phones became Internet devices. The future is leading us to connection – the same thing on all of our devices.

But what about just having your stuff wherever you are? That’s the next big wave.

You don’t even have to own a Kindle. Just set up a Kindle account. Buy a Kindle book and you can read it on your Windows or Mac desktop, Windows or Mac laptop, your iPhone, your iPad, your iPod touch.

Furthermore, when you go from one device to another, if you have any kind of a connection, the Kindle will automatically synchronize to your furthest read page.

For example, last Sunday when I woke up in New York, facing a cross-country trip back home to Eugene, I checked into the Kindle software on my iPad. I remembered I wanted to read Hard Facts, Dangerous Half-Truths And Total Nonsense by Robert Sutton and Jeffrey Pfeffer.

So I bought it with a single click, sent it to my iPad, and sent it to my iPhone. In the airport, I started it on the iPad. In the plane, I switched to the iPhone when they served the meal. Later, at home, I switched it to a Windows laptop I keep by my bedside, for reading before going to sleep.

Later, writing a blog post, I’ll send the book to my office Windows desktop to take some quotes from it as I review it.

No problem. I can get it on any device.

A notepad just for your computer? Just on your desktop in the office, or just on the desktop at home? No, thanks, not as useful.

WordPress is now available on every computer and every device. So is TweetDeck, which I use for Twitter.

And I find myself leaning towards Google Docs for word processing, instead of the older word processors, because the files are just there, when I open it.

But still, far from perfect

Please help me with this list. I’m just scratching the surface. You’ll think of more examples because so many of us are starting to find and use these device-independence applications, and once we discover them, we like them. Please share them.

Tim Berry is Founder and Chairman of Palo Alto Software, Founder of Bplans, Co-Founder of Borland International, Stanford MBA, and co-founder of Have Presence. He is the author of several books and thousands of articles on business planning, small business, social media and startup business.
9 Reactions
Subscribe
Follow @smallbiztrends
RSS LinkedIn Pinterest iTunes