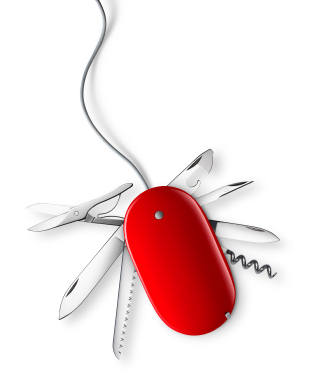 As we get closer to the day Microsoft officially takes over Yahoo search (look for that in late summer/early fall), small business owners are going to put more focus on optimizing for search engines not named Google. And that means learning the tools that go along with them so that they can better control their rankings. With that in mind, it”s fitting to mention that Bing announced some new tools yesterday that SMBs will want to familiarize themselves with.

One thing worth noting is that the new tools use Silverlight 4 to deliver all this information. The folks at Bing think using Silverlight allows them to create a richer experience and more functionality; however, that also means that if you don’t download Silverlight 4, you can’t access any of the information. I’m not sure why Microsoft decided to force its user base to download technology they’re not accustomed to using, but it seems they did.

Another quirk with the tools: As of right now they provide zero backlink analysis, which seems very odd. It’s hoped that they’ll eventually work in Yahoo Site Explorer to provide business owners with this information, but until they do, it’s difficult to really recommend these tools given that there’s no way to track links to your Web site.

If you’ve previously used Bing Webmaster Tools, then your account has already been updated with the new set. If you haven’t previously used them before, I’d encourage you to at least get set up and look around. As I mentioned, in a few months Microsoft and Yahoo will be officially married and hold a large percentage of the search market. You should be aware of how your site is performing and what Microsoft/Yahoo is picking out. Also, Bing promises even more new features over the next few months. Hopefully those features include backlink data and will not require Silverlight for access. We’ll see.

Search Engine Roundtable has some nice screenshots of the new tool set that you may want to check out as well.