Red Tape Isn’t Getting Any Cheaper – and Other Interesting Research

It’s inconvenient that, most of the time, small-business research releases are pretty random and don’t fall neatly into thematic boxes on a monthly basis. September 2010 was no exception.  But, if you held a gun to my head and forced me to name a theme for the month anyway, I’d say the major research releases were all about expectations — things that are (or are not) as good (or as bad) as we thought.

U.S. (ALMOST) LEADER OF THE PACK 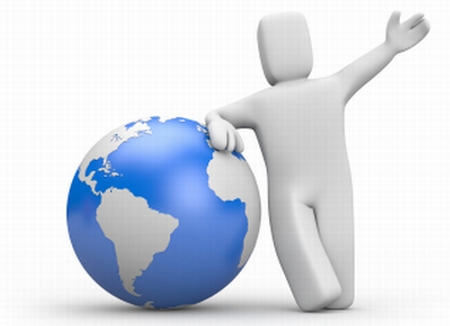 So, overall, the U.S. is ranked third overall (behind Denmark and Canada). There are three separate areas for rank, which might be called the Three As: Attitude, Activities and Aspirations. And these separate evaluations reveal some weaknesses in entrepreneurship that some folks might find surprising.

For example, while the U.S. is a leader in startup skills, in competition and in developing new technologies, we begin to fall down when it comes to the tech sector, to cultural support for entrepreneurship, and to high-growth business.

That is certainly possible but I think it’s equally possible that some in this country — and certainly some among our nation’s leaders — might talk a lot about how much they love entrepreneurship but, in reality, they don’t have the stomach for that much risk. I think the U.S. has gotten used to being big and powerful and is now inclined to rest on its laurels.

And we will, too … right up until we find ourselves eating Singapore’s or New Zealand’s dust. 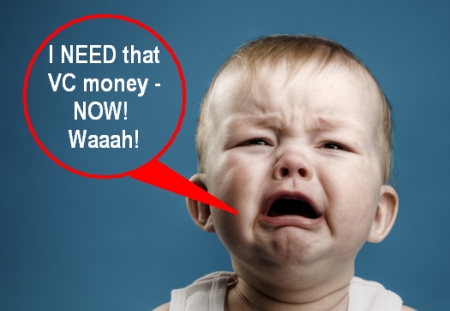 The Kauffman Foundation is still jumping up and down and yelling about new and young firms and job creation, which makes sense because they are pursuing an entire series of research papers under the heading Firm Foundation and Economic Growth.

The latest entry in that series, also released last month and entitled Neutralism and Entrepreneurship: The Structural Dynamics of Startups, Young Firms, and Job Creation, explores the structural reasons why those new and young firms are so central to job creation. The data used in this study, which comes from the Census Bureau’s Business Dynamics Statistics dataset, examines U.S. firms from 1977 through 2005. Only employer firms are included in the study, for fairly obvious reasons.

It turns out that the domination of new and young firms in the job creation landscape has been a pretty stable feature of the U.S. economy for the past 30 years. One part of the reason for that is simply that new and young firms are by far more numerous that older companies.

Meanwhile, as companies age, they also decline in number because of mergers, acquisitions, business failures and closures. However, over the past 20 years, these surviving firms have been responsible for more net job creation than that from firms that open and then close.

All of this creates a structure within which incidents (such as high-growth gazelle phenomena) play out. However, the researchers cite the dramatic reduction of costs of entry to suggest that the underlying dynamic may be changing. The rate of firm formation may be dramatically increasing.

It’s too bad there is no research to examine that trend.

RED TAPE ISN’T GETTING ANY CHEAPER 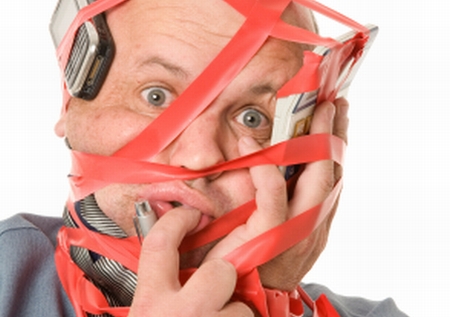 Every five years or so, the SBA Office of Advocacy releases an updated report on the costs of regulatory compliance for small businesses. Last month, during which Advocacy celebrated the 30th anniversary of the Regulatory Flexibility Act, they released the 2010 report.

The findings in this latest release are consistent with all the previous research that established that small businesses bear a disproportionate burden of regulatory cost compliance.

The research then divides firms into five industry sector categories: manufacturing, trade (retail and wholesale), services, health care, and other (a “residual category” for everybody else).

They found the difference between per-employee regulatory compliance costs to be the most stark in the manufacturing sector, where small firms pay 110% more per employee than medium sized firms and 125% more than large ones ($28,316 per employee, versus $13,504 and $12,586, respectively).

On the other hand, the differences in firm size class-specific regulatory compliance costs in the services sector were found to be minor; small firms pay only 13% more than medium sized firms, and they actually spend almost 10% less per employee than large firms. All other categories of industry sector fell between the two extremes.

Oh, and tax compliance costs for small businesses are 206% higher per employee than they are for large firms. All things considered, one might argue that tax compliance is the largest share of tax costs for firms with fewer than 20 employees.

Which means that lower tax rates is fine and all but tax relief for the smallest businesses is incomplete without simplification, which would reduce those compliance costs.

Of course, this is just the sort of helpful but unsexy issue that a politician wouldn’t dream of discussing … not when they can be talking about an opponent’s unorthodox domestic relations or terrifying plots against American-ness.