Venture Capital: Manufacturing Is Not the Path to Stimulate Economic Growth

California has a high share of venture capital. But in a recent article, Where’s The Beef? Can Venture Capital Save California?, Gino DiCaro, Vice President of Communications for the California Manufacturers & Technology Association, makes an interesting point: point: All of California’s venture capital hasn’t created much growth in manufacturing. While California accounts for over 40 percent of all U.S. venture capital activity, DiCaro says, it is home to only “1.3 percent of the new or expanded manufacturing facilities in the last five years.”

DiCaro’s article raises an interesting question: Does it matter that California’s dominant position in venture capital fails to translate into growth in manufacturing in the state? 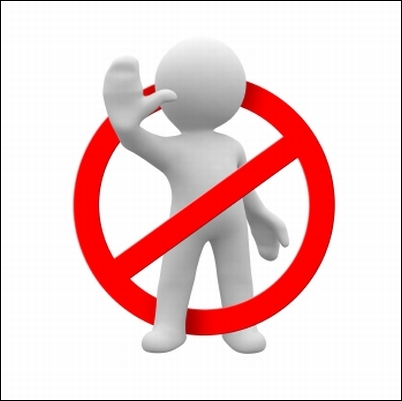 I think not for several reasons.

First, increasing manufacturing isn’t a path to faster economic growth. A study of the differences in state economic growth going back to the 1930s showed that manufacturing’s share of a state’s industrial structure actually reduces per capita income. So states like California are better off economically if they reduce their reliance on manufacturing.

A quick glance at California companies shows that new venture capital backed start-ups can enhance economic growth even if they don’t create any new manufacturing businesses.  For instance, Google and Facebook don’t make anything, but are hiring workers and generating wealth at a rapid pace.  If a state can create companies like these, does it matter if venture capitalists don’t back a lot of manufacturing businesses?

In fact, Plummer’s study shows that the same factors that increase the rate at which manufacturing firms are created actually reduce the level of new business creation in high tech.  For example, places with faster growing populations and a lesser share of the population that graduated from college have more manufacturing startups, but fewer high-tech ones.  Although Plummer didn’t look at the effect of venture capital, it’s possible that places with high levels of venture capital have more high tech start-ups and fewer manufacturing ones.

In short, DiCaro’s article is an example of argument-by-spurious-association.  He says that something is wrong in California because the state has high rates of venture capital activity but low rates of manufacturing firm growth.  However, if manufacturing firm growth isn’t an objective of policy makers, this pattern doesn’t matter.  Venture capital encourages the formation of high growth, high tech companies, which generate wealth and create jobs.  As long as venture capital does this, we should be happy.

Editor’s Note: This article was previously published at OPENForum.com under the title: “Venture Capital Doesn’t Need to Encourage Manufacturing to Stimulate Economic Growth.” It is republished here with permission.