Are business accelerators poised for explosive growth? The founder of one network of accelerators thinks so. Reuters recently talked to David Cohen, co-founder with David Brown of accelerator TechStars, about emerging trends in this space.

What’s the difference between a business incubator and a business accelerator? Incubators typically provide a shared location for several fledgling businesses to operate, along with services that can include equipment, reception, networking and mentoring by experts. Initially most incubators were tied to colleges, universities or economic development programs to encourage entrepreneurship. 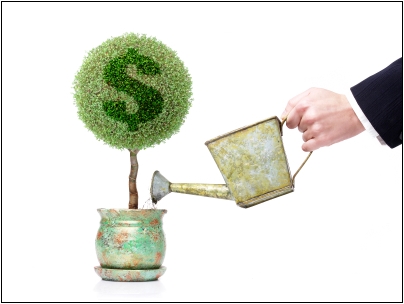 But in the late 1990s as the dotcom boom took hold, venture capital firms got hold of the idea and began starting in-house incubator programs so they could grow their own companies to invest in. When the bubble burst, most of these incubators disappeared along with it.

Another key difference between incubators and accelerators is that incubators allow for slower growth, although they typically have some requirements as to how long companies can remain in the incubators before they graduate. Accelerators, as their name implies, focus on an intense, boot-camp-like experience to get new businesses up and running in a matter of months. (Perhaps the best-known business accelerator is Y Combinator, launched by angel investor Paul Graham.)

Started in Boulder, TechStars has expanded to Boston and Seattle and has so far funded over 70 startups. Each TechStars accelerator chooses 10 startups a year to get intensive mentoring for three months from successful entrepreneurs. The companies also receive an investment of $6,000 per founder up to $18,000; TechStars gets 6 percent equity in the business.

Will accelerators accelerate as Cohen predicts? Clearly, he’s a bit prejudiced in their favor—but any trend that encourages investment and the growth of new businesses is one I think we can all support.