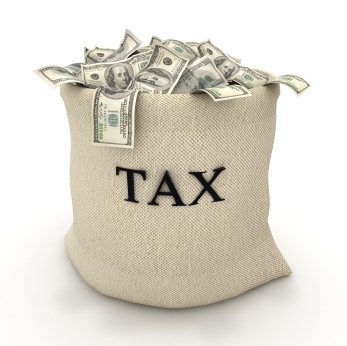 The pattern is similar for wealth. In 2004 (the latest available data), closely held business stock, non-corporate business interests and limited partnerships accounted for 20 percent of the net worth of all Americans. But the numbers are much higher for the wealthy. For those with a net worth of under $1.5 million, these three types of assets accounted for only 17 percent of net worth, but for those worth more than $20 million, their share was one third.

However, business ownership is accounting for a less of the incomes of affluent Americans over time. In 1993, 29 percent of U.S. tax returns with greater than $200,000 had business and professional income and 58 percent had partnership and S corporation income, but in 2007, the shares were only 19 percent and 42 percent, respectively. Similarly, in 1993, business ownership accounted for almost 25 percent of the income earned by tax filers with more than $200,000 in AGI, but by 2007, this share had fallen to a little over 21 percent.