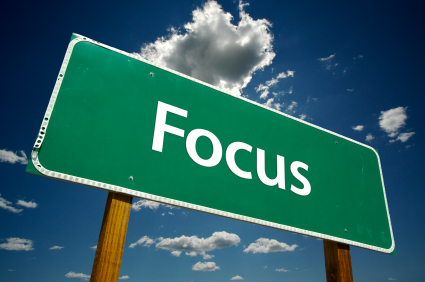 According to the survey:

It’s not surprising to see that many small business owners will be looking to use the surge of cash to try and attract new customers. One of the largest pain points for small business owners is often trying to keep a steady flow of customers. In fact, Intuit’s survey found that 54 percent of SMB owners experienced a declining customer base over the past year, with another 32 percent naming delayed payments as their sore spot.

Just because they’re having a hard time finding customers, though, doesn’t mean SMBs are necessarily being proactive about seeking them out. The survey gave some startling numbers about small business owners’ usage of social media–or should I say, their lack of usage.

While 71 percent of small business agreed that social media is an effective way to keep customers engaged, they don’t seem to actually be using it.

So how are they promoting their businesses? Most continue to rely on word of mouth to get that job done. I guess we’ll just have to hope those surveyed are among the 75 percent of SMB owners warming up to social media in 2011.

That’s where they are going. Below is where they would go if they had access to new lines of credit:

How do Intuit’s findings compare with your own plans for 2011? Where will you be spending new resources next year?