Just as most sources of small business financing have slowed down in the recession, angel financing has gone through some changes, too.

Like all investors, angels became more cautious about their investments. But what long-term effect will this slowdown have? A recent study holds some useful news for small businesses that are seeking this type of financing.

Conducted by the Center for Venture Research at the University of New Hampshire, The Angel Investor Market In Q1q2 2010: Where Have All The Seed Investors Gone?, surveyed angel investment during the first half of 2010. First, the good news: Angels are investing in more businesses. The number of businesses that obtained angel capital in 2010 grew three percent compared to 2009 numbers, reaching 25,200. 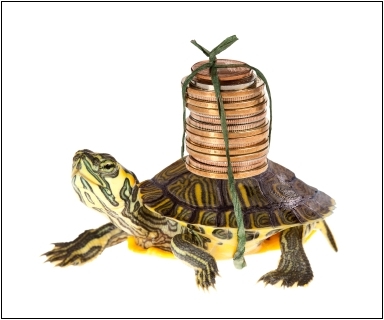 Want more on angel investing? Check these out:

More bad news: Today’s angels are focusing on later-stage companies. A mere 26 percent of angel investments in the first six months of 2010 went to startup stage investments—continuing a decline from 35 percent in 2009 and 45 percent in 2008. And that has implications for more than just startups.

In fact, even a company with a track record of success might have difficulty getting angel capital if it’s in a risky industry. Angels are focusing on industries that have proven demand even during tough times. Specifically, here’s where they’re putting their money:

Recovery could be at risk if angels’ confidence doesn’t improve. Here’s hoping that the rest of 2010 brings more positive news.

Editor’s Note: This article was previously published at OPENForum.com under the title: “Is an Angel Investment Slowdown Putting the Recovery at Risk?” It is republished here with permission.