Is Google AdWords Too Complicated for Small Businesses? 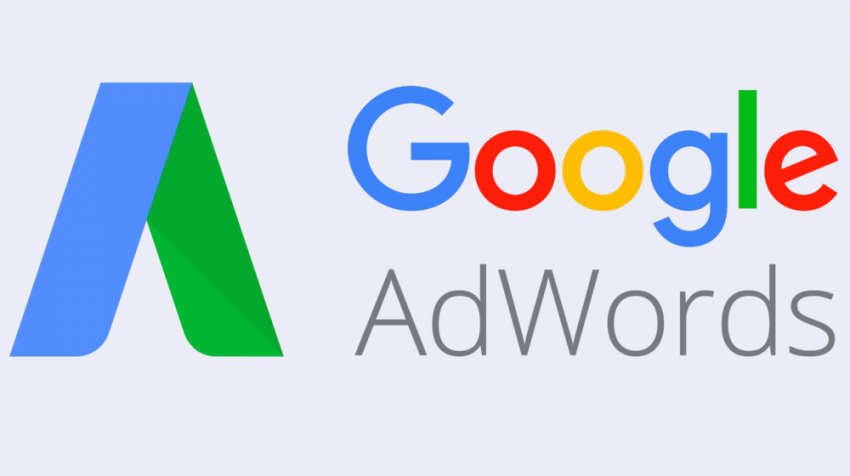 Remember when Google AdWords was easy? Remember when all you needed was five minutes and a credit card to advertise to millions of people? Yes, those were the good old days, back in the early 2000s when Google launched its revolutionary pay-per-click (PPC) platform AdWords.

But in the 10 years since its launch, has Google AdWords become too complicated for SMBs?

It Wasn’t Always This Complicated

I’ve worked with AdWords accounts for over six years now. My first foray into PPC was a group project in my Internet marketing class. My team was handed a shiny American Express gift card worth $500 and told to create an AdWords campaign for a local company. We did some keyword research, wrote a few ads and unleashed our creation into the wild. To this day I don’t know if the project had a positive ROI for the company, but at that point in time, using AdWords was so easy five college kids with no experience could do it.

After graduating from college I started working for a software company that marketed almost exclusively online. I was in charge of an AdWords budget of several thousand dollars a month and got much better at using it. My keyword lists became more refined, my ad copy had laser-like focus on getting the click, and I was landing users on the exact page that would deliver on their intent. With the robust reporting, all I had to do was focus on the numbers and let them direct where I put in my efforts. AdWords was so easy a new college grad could do it.

Eventually I moved on to work for an Internet marketing agency where I was the one-man PPC department. I was now managing multiple accounts and tens of thousands of dollars in clicks. Sounds like a big deal, but the basic principles were still the same. Pick good keywords and write good ads to keep Google happy with your high click-through rate (CTR). Send people to landing pages that convert to keep the client happy. AdWords was so easy that one guy could run a whole agency’s PPC portfolio.

The changes were almost imperceptible to me because I was working on multiple accounts every day and reading numerous industry blogs. But to the SMB owner, Google AdWords was evolving faster than a virus in a sci-fi movie.

AdWords started beta testing a new interface in November 2008. They expanded the beta during the first part of 2009, and on July 30, 2009 they said “Bye, bye, beta.” Personally I didn’t mind the new interface, but for someone unfamiliar with AdWords, I can see how it had an intimidating appearance. Here is a screenshot from early 2009: 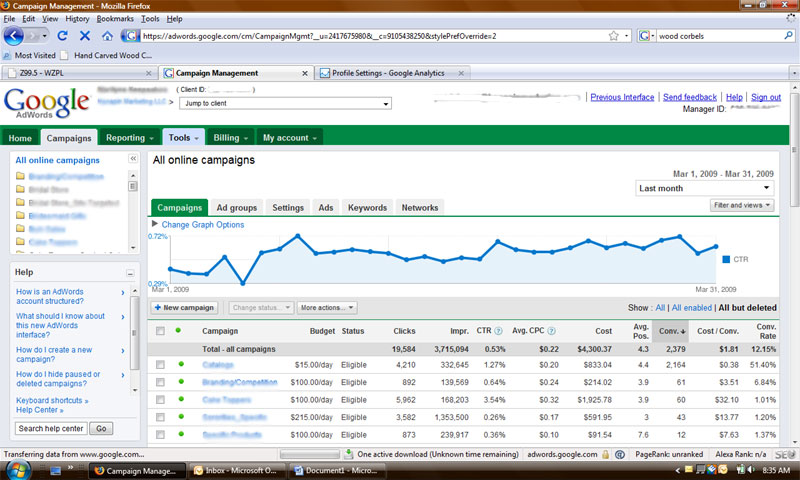 Look at how many options you have from this one screen:

That’s a lot of options, and that was in 2009. Looking at the interface for one of my clients today, there can be as many as 10 tabs in the main campaign area, and many basic functions (like reporting and the keyword tool) have been moved in the last year or so. Not very friendly to the novice user.

If you visit the Official Google AdWords Blog you’ll notice that virtually every post is about something “new” or “improved.” Here’s a short list of new features AdWords has launched in past few months:

Each one of these features is powerful, but at a rate of nearly one major feature added per month, how is the SMB owner supposed to keep up?

Quality Score (QS) isn’t new in AdWords. It’s been around for years. However, the factors affecting QS change frequently, and even the best PPC managers in the industry struggle to decipher what exactly goes into the QS algorithm, how much weight each factor receives and how QS differs based on placement (since QS is calculated differently for search vs. display). Since this seemingly magical number influences if/where your ad will be displayed and how much you’ll pay for a click, you can’t just ignore it. But can SMB owners really invest the money/time necessary to hit a constantly moving target?

No matter how complicated AdWords gets, success will always depend on the basics.

While simple, this approach should guide all your AdWords efforts. Put yourself in the customer’s shoes by imagining that you have a problem and typed it into Google. You see multiple ads and search results. Which ones stand out? Is there an angle not being utilized? Go to your landing page and see how well it matches up with the search term and ad copy. Once you’ve mastered this basic process you can augment your efforts with new features, but keeping it simple will help your business benefit from Google AdWords.