The Small Business Administration has announced major changes to the rules for its primary set-aside contracting program. The changes to the 8(a) program were made in an effort to reduce fraud and make sure contracts go to deserving small businesses.

“The regulations, first and foremost, help ensure the benefits flow to the intended recipients,” SBA Administrator Karen Mills said in announcing the rules. “By tightening the regulations, along with unprecedented oversight over the past two years, SBA is demonstrating its commitment to preventing waste, fraud and abuse.” 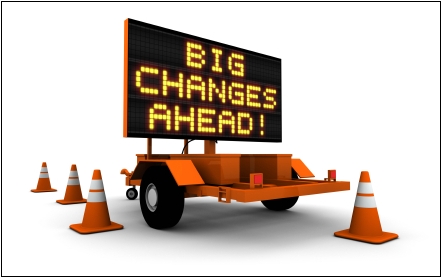 The new changes will include:

The Washington Post, reporting on the changes, noted that the 8(a) program has been abused by large companies and entrepreneurs who don’t meet the criteria as disadvantaged, but still take advantage of the rules. Enforcement could remain problematic, though, since agencies are short-staffed and many procurement officials are too unfamiliar with the rules to administer them properly.

In October, a Washington Post investigation led the SBA to temporarily suspended a large contractor, technology company GTSI, from doing business with the government after evidence came out that GTSI had used two small businesses to get contracting work to which it wasn’t legitimately entitled.

I think we can all agree that ensuring contracting opportunities go to the right companies is a worthwhile goal. These changes are the first comprehensive overhaul of the 8(a) program in over 10 years, and were made based partly on input from small business owners at public meetings held nationwide.

SBA announced the new rules on February 11; will become effective in 30 days on March 14, 2011. You can get full details on the revisions and a guide to the 8(a) program at the SBA website.

Rieva Lesonsky is a Columnist for Small Business Trends covering employment, retail trends and women in business. She is CEO of GrowBiz Media, a media company that helps entrepreneurs start and grow their businesses. Follow her on Google+ and visit her blog, SmallBizDaily, to get the scoop on business trends and free TrendCast reports.
5 Reactions
Subscribe
Follow @smallbiztrends
RSS LinkedIn Pinterest iTunes