The majority of small business owners favor repeal of the Patient Protection and Affordable Care Act (Obamacare), a point I have made elsewhere. But some want the law rescinded more than others. While the different points of view stem in part from small business owners’ varied political beliefs, demographics appear to be at play as well.

The January 2011 Discover Small Business Watch – which queries business owners with between one and five employees every month – provides insight into small business owners differing views on Obamacare, at least for the micro businesses that account for two-thirds of employers in this country.

Larger micro businesses are more likely to want to rescind of the new health care law. The Discover Card survey reveals that 62 percent of owners with three-to-five employees but only 49 percent of those with one employee want to get rid of the new law. 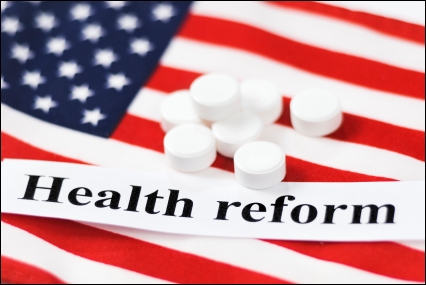 Older micro business owners were less likely than younger ones to favor repeal of Obamacare. The Discover Card survey shows that 55 percent of the 65-plus owners favored rescinding the new law as compared with 65 percent of those aged 19-to-29.