Measuring the Impact of Telework Week

I’ve long been an advocate of allowing employees to work remotely if at all possible. As a manger, I’ve found that enabling remote work at least part of the time boosts employee morale, loyalty and productivity.

The results of an experiment conducted this year bear me out. Telework Exchange, a public-private partnership that promotes telework, partnered with Cisco to establish 2011 National Telework Week, which encouraged organizations and individuals to pledge to telework for one week in February. Some 39,694 employees participated, and here’s what they and their employers learned, according to Telework Exchange’s recently released report: 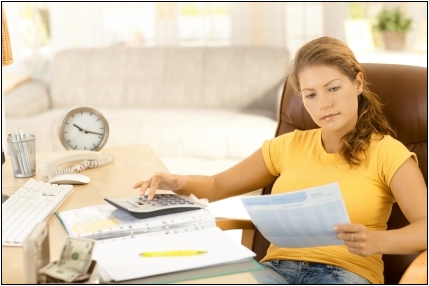 Here are the top five things management liked most about telework:

What do employees like best about telework? An overwhelming number – 76 percent – say they were more productive.

Here’s something for everyone to like: Telework helps the environment. Based on the results of Telework Week, Telework Exchange estimates enabling the nation’s full-time wage and salary workers to telework just twice a week would save $215 billion and spare the environment 143 million tons of pollutants.

How can you make telework work for your business? Here’s some advice from the participants:

The telework trend can only continue to grow given that 68 percent of the participating Gen Y employees said that, when they consider future jobs, they’ll give preference to those that offer telework.

Still not convinced? Consider this: 86 percent of those who participated in Telework Week worked for the federal government. If an organization as bureaucratic and staid as Uncle Sam can “get with the times” enough to offer telework, shouldn’t your business be able to do the same?