Small Business’s Financial Picture: Are We Out of the Woods Yet?

Capital One’s quarterly survey polls small businesses nationwide about their current financial condition and their projections for the next six months. The most recent report, which surveyed entrepreneurs about the first quarter of 2011, shows many small businesses’ financial performance is improving, but their economic outlook, although optimistic, is still guarded.

“Many small businesses in the U.S. are on increasingly solid ground and, while we are still seeing businesses taking a cautious approach to spending and hiring, overall business conditions appear to be improving and their economic outlook has been growing more positive over the past two quarters,” says Pete Appello, Executive Vice President of Small Business Banking at Capital One. 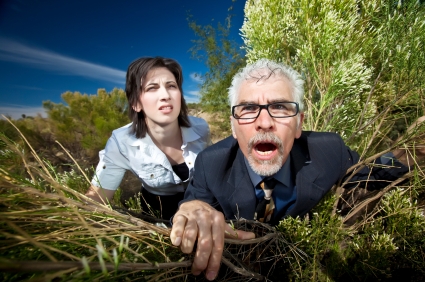 Here are some specifics from the survey:

But while their finances are improving, U.S. small businesses are still keeping a tight hold on the purse strings. Fewer than one-third (29 percent) expect to add employees over the next six months, which is similar to previous results over the past year.

And slightly less than one-fourth (23 percent) say they plan to increase spending on business development or investments in the next six months. Most (67 percent) will keep spending at current levels.

Interestingly, cash flow, interest rates and customer payments were of much less concern to small businesses. All of this suggests that small businesses are nearly out of the woods when it comes to many financial issues…but could quickly find themselves back in dire straits if economic pressures don’t ease.