Women entrepreneurs are more optimistic about the economy than they were six months ago, according to the biannual Key4Women Confidence Index survey, conducted by the Center for Women’s Business Research in April and released in June. 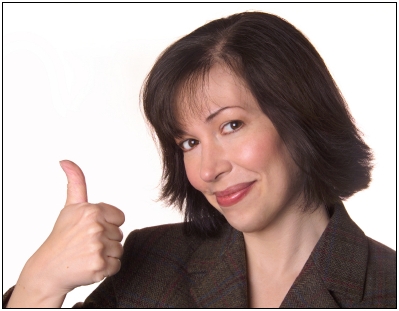 The women business owners aren’t just talking about improvement—they’re putting their money where their mouths are. Among the other positive signs:

While just 14 percent had added employees in the first quarter of 2011, 42 percent plan to hire within the next 12 months.

In the past year, most entrepreneurial women have made significant investments in their businesses despite the economic crisis. These include:

For the first time since the survey was first conducted in 2009 both the revenues and net earnings of the women business owners grew compared to the previous quarter.

Of course, they’re not out of the woods yet. Asked about the single most important problem facing their businesses today, 31 percent say poor sales, followed by competition from large businesses (17 percent) and taxes (10 percent).

Other challenges respondents cited include:

Also worrisome is that fewer women business owners are seeking financing for their businesses. The report notes this could indicate a lack of willingness to grow their businesses, difficulties in obtaining financing, or a belief that financing is not available to them. Just 31 percent of respondents got “all, most, or some” of the credit they were seeking in the last six months, while 16 percent got none, and 54 percent were not seeking credit.