Back in January, President Obama announced the launch of Startup America, a national campaign to help “knock down barriers in the path of men and women in every corner of this country hoping to take a chance, follow a dream, and start a business.”

The initiative focuses on five areas (listed below) and included the launch of the Startup America Partnership, an independent alliance of entrepreneurs, corporations, universities, foundations and other leaders working to fuel innovative, high-growth startups.

Eight months in, how is Startup America faring? The Administration recently released a progress report. Here’s a closer look at some highlights for each of the five areas of focus. 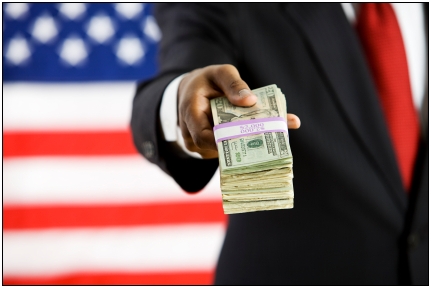 The Administration believes health-care reform; the Recovery Act’s $80 billion investment in clean energy research, development and deployment; and the Race to the Top initiative and $650M Investing in Innovation (i3) Program will create new opportunities for small businesses in health-care information technology, clean energy, and educational technologies and services.

There are many more aspects to Startup America. You can visit the Startup America site to find out about specific initiatives and how well they’re progressing. What do you think of these initiatives? Will they have any effect on your business?

Rieva Lesonsky is a Columnist for Small Business Trends covering employment, retail trends and women in business. She is CEO of GrowBiz Media, a media company that helps entrepreneurs start and grow their businesses. Visit her blog, SmallBizDaily, to get the scoop on business trends and free TrendCast reports.
23 Reactions
Subscribe
Follow @smallbiztrends
RSS LinkedIn Pinterest iTunes