We won’t be giving thanks to the so-called Congressional “super committee” tasked with cutting the government deficit by $1.2 trillion. The committee concluded its three-month attempt to put the U.S. government budget on track without a debt reduction deal. Committee members reported that we will likely have to wait until 2013 for any real reduction to occur. 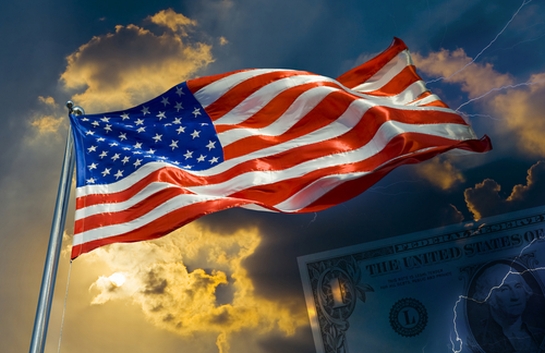 With a hotly contested 2012 Presidential election looming, neither party is likely to compromise on the cuts that are needed to reduce the costs of government benefit programs or on overhauling the tax code. Yet both are key elements toward fixing government’s deficit spending. In short, Democrats won’t cut entitlements and Republicans won’t raise taxes. There lies the problem.

The result has been unrest in global financial markets that are already reeling from the European debt crisis. The danger is that the U.S. government could exhaust its ability to borrow money to pay for everything from defense to Social Security to air traffic control. This would erode U.S. credit worthiness and increase interest rates, which in turn will hinder small business growth and job creation.

Somehow a balance must be struck. Democrats must face the reality that popular entitlement programs such as Medicare, Social Security, and programs for the poor cannot continue to grow without finding ways to pay for them. The heads of these programs must find ways to bring down their costs. Meanwhile, Republicans may have to give ground on fighting tax increases on the wealthy — especially if they want to avoid cuts in defense spending.

What does this mean for small business owners?

None of this bodes well for the U.S. economy. When the days ahead look gloomy, people won’t spend money. Pessimism about the economy reduces consumer confidence, hinders job growth and freezes investment in small businesses. It’s a vicious cycle.

Meanwhile, President Obama is taking to the campaign trail to drum up support for an extension of payroll tax cuts, which he sees as a vital to stimulating small business and U.S. economic growth overall. While cutting payroll taxes will help, the most important things are to increase consumer demand and to spur investment in entrepreneurial ventures that will lead to job growth and a healthier economic future.