While Sasha and Malia Obama haven’t publicly announced that they plan to start businesses, they share something in common with the kids most likely to have such plans: They’re African-American. 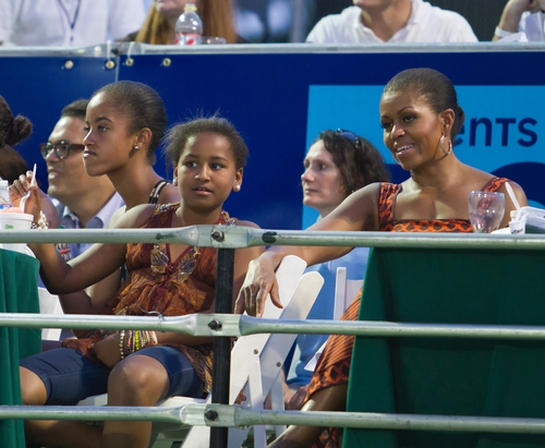 According to a Gallup poll of a representative sample of 1,721 children in fifth through twelfth grade conducted this Spring, African-American kids were significantly more likely than White kids to report that they plan to start a business. While 39 percent of White children said they plan to start a business, 52 percent of African-American kids reported this intention.

Does the divergence between children’s plans and adult actions represent a generational shift in attitudes toward entrepreneurship among children of different races? Or does it demonstrate the greater obstacles that African-Americans face in achieving their entrepreneurial ambitions? I don’t know. 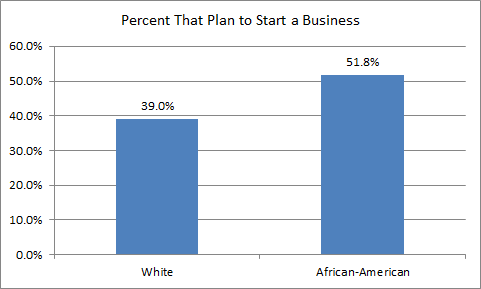