Are you in the restaurant, foodservice or food manufacturing business? No matter how tough the economy is, people still need to eat. And foodservice entrepreneurs have shown a lot of creativity in the past few years—in fact, you could almost say the recession has sparked a renaissance of restaurant industry creativity. Beyond food trucks, burgers and beer, what are some of the hot food trends for 2012? 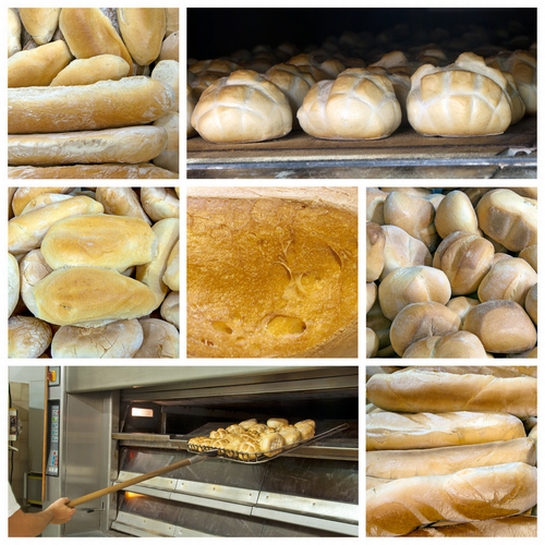 Here are 10 of the most promising trends I’ve featured on my food trends site, SmallBizTrendCast.

Rieva Lesonsky is a Columnist for Small Business Trends covering employment, retail trends and women in business. She is CEO of GrowBiz Media, a media company that helps entrepreneurs start and grow their businesses. Visit her blog, SmallBizDaily, to get the scoop on business trends and free TrendCast reports.
16 Reactions
Subscribe
Follow @smallbiztrends
RSS LinkedIn Pinterest iTunes