Small Business Story of the Year: The Rise of Alternative Lending

Supporting small business was among the top economic stories of the year, and the rise in lending to those growing companies was the most important development in 2011. 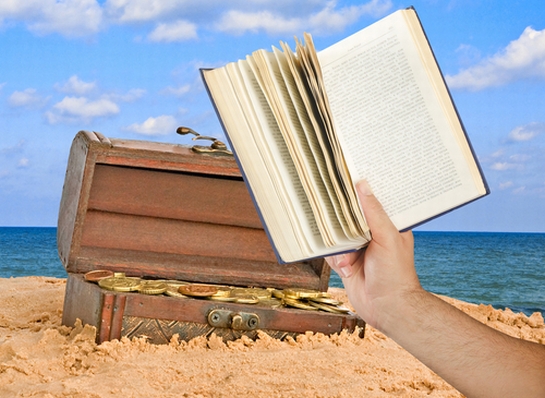 It’s a story we saw developing since the credit crunch tightened the spigots on funding for small businesses. When the big banks said no, small banks and non-bank lenders increasingly said yes. Over the course of 2011, big banks rejected loan applications about 90 percent of the time. Smaller banks approved nearly half of small business funding requests, while alternative lenders granted approvals more often than not.

Many people ask me, “Who are the alternative lenders?” They are comprised of credit unions, CDFIs, micro lenders and accounts receivable financers.

Credit Unions
A credit union is a cooperative, not-for-profit financial institution owned and controlled by its members. Credit unions are established and operated for the purpose of promoting thrift and providing credit at competitive rates and other financial services to their membership. They are locally focused and lend at reasonable rates, which accounts for their tremendous growth in small business lending in 2011.

Credit unions are becoming more aggressive in soliciting deposits and are seeking to double the 12.5 percent cap on small business lending set by the government. The National Association of Federal Credit Unions (NAFCU) provides a list of its members online.

The organization helps provide term loans to small businesses that sometimes are unable to meet the requirements for traditional financing. In many cases the financing incorporates multiple participations, SBA guarantees, flexible amortization and long-term payouts.

Micro Lenders
Micro lenders provide small loans designed to spur entrepreneurship in economically disadvantaged areas. Often they are granted to women and minority entrepreneurs and to companies that have been established in economic empowerment zones. Often the startup businesses in these neighborhoods are created by individuals who lack collateral or a long credit history and therefore are unable to meet even the most minimal qualifications of traditional creditors.

ACCION USA is a microfinance organization that lends with the mission of empowering business owners with access to working capital and financial education. ACCION offers business loans up to $50,000 and financial education throughout the U.S. and specializes in working with small business owners who cannot borrow from the bank due to business type, a short length of time in business, or an insufficient credit history.

Accounts Receivable (AR) Lenders
Accounts Receivable (AR) financers — often known as “factors” — purchase a company’s accounts receivable, at a discount, to provide them with working capital when they need it. With factoring, financing is provided to the seller of the accounts in the form of a cash “advance,” often 70-85% of the purchase price of the accounts. The balance of the purchase price is paid upon collection, often as a percentage of credit card transactions. Interest rates generally are higher with factoring.

However, the lender is assuming a higher level of risk, which justifies the return. Many times, small business owners who have little or no credit history or who need a lot of money quickly turn to AR financers. In the past few months, my company has connected a number of entrepreneurs with lenders such as Cash Advance Network (CAN), the largest lender in this category.

In November, so-called alternative lenders approved 62 percent of small business funding requests in November, a rise from the 61.8 percent during October, according to the Biz2Credit Small Business Lending Index, an analysis of 1,000 loan applications.

Overall, I believe optimism is returning in the credit marketplace. We have seen a steady increase in loan applications, a good sign for the economy. We can all hope that this momentum in the fourth quarter of 2011 bodes well for the coming year.

Rohit Arora, CEO and Co-founder of Biz2Credit, is one of the country's leading experts in small business finance. Since its founding in 2007, Biz2Credit has arranged $800M in small business loans and has helped thousands of entrepreneurs. Rohit was named Crain's NY Business "Entrepreneur of the Year 2011."
9 Reactions
Subscribe
Follow @smallbiztrends
RSS LinkedIn Pinterest iTunes