Will There Be a Shortage of Small Business Tech Workers in 2012?

Does your small business rely on high-tech workers to compete? You’re not alone. Increasingly, being up to speed on technology is crucial to business success, which means you need a savvy tech team in-house. But hiring those tech workers might be getting harder—and the risks of making a bad hire might have greater ramifications—in 2012. 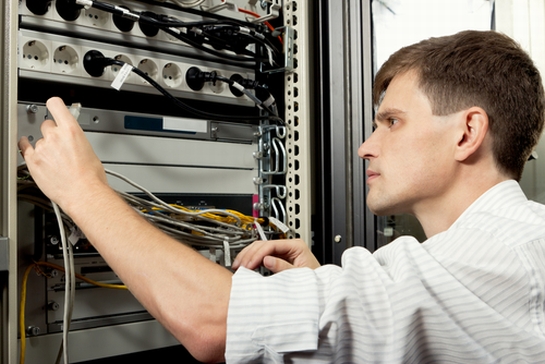 While national unemployment rates hover near 9 percent, CIO.com reports that as of November, the unemployment rate in the technology industry was just 2.7 percent. Also as of November, the number of job openings rose by 12 percent year-over-year, according to tech hiring site Dice.com. In particular, big cities like New York, Silicon Valley and DC are seeing shortages of qualified tech employees.

For 2012, it’s only going to get worse. CIO says a December survey by Dice.com found that 65 percent of IT hiring managers expect to hire in the first half of 2012, with more than one-fourth planning to increase their IT staff by over 20 percent. Those companies are looking for experienced workers, with the biggest demand being for workers with 6 to 10 years of tech experience and those who are skilled in mobile apps, cloud computing, virtualization, project management, business analytics and Java.

What does it mean to you? First, if you’re looking to hire tech employees, you’re going to face an increasingly competitive marketplace, which will make the ongoing challenge of matching big companies’ perks and pay even tougher. Second, even if you’re not hiring, you’ve got reason to worry, as the demand for experienced techies means your key people could get poached.

To keep them happy, you’ll need to offer competitive pay (or better), challenging work and the chance for career growth.

If your key tech workers get lured away, it could put your business at risk in more ways than one. A separate survey from CareerBuilder’s site Sologig.com, reported in TechRepublic, found that a majority of companies had experienced hiring an IT person who wasn’t a good fit.

More than one-third said such bad hires cost them $50,000 or more.  Rushing to hire was the top reason for bad choices, which resulted in everything from lost time and productivity to harmful effects on morale and even client relationships.

Will you be hiring tech workers in 2012? Or are you just hoping to keep the ones you’ve got? Either way, you’d better start strategizing to ensure you don’t end up short on talent and long on headaches.