Bank of America recently made headlines about cutting credit lines of some of its small business customers.  An article in the Los Angeles Times quoted two small-business owners (and alluded to some others) that had their lines of credit cut off by Bank of America. 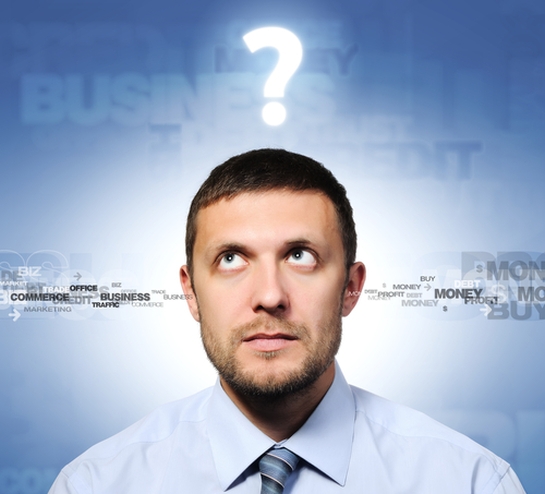 Meanwhile, Bank of America officials denied that their action pertaining to small businesses is widespread.  Instead, they claim that it impacts “a very, very, very small percentage” of its small business customers, according to bank spokesperson Jefferson George, as quoted in a Huffington Post article.  And they still have 3.5 million non-mortgage loans to small businesses on the books.

But I wondered, is this shades of 2009 all over again, where we can expect to hear tales of small business lending woe everywhere we turn?  Are we going to see an across-the-board pullback by lending institutions even deeper than we’ve experienced in the past few years? Or is this an issue specific to Bank of America?   Let’s take a look at some additional information.

MultiFunding’s Small Business Bank Report Card shows that  small business loans held by banks were reduced by $4.84 billion in Q3 of 2011. The loans that Bank of America called in equaled 8.5% of that alone.

While Bank of America had the largest reduction of small business debt in Q3, loans are still available, experts say, but it all depends on where you look for financing.

Others also emphasize sources other than big banks for small-business loans.  Rohit Arora, CEO of Biz2Credit, reports that his company is not seeing an across-the-board pullback on lending.  He notes, “Biz2Credit is seeing an increased confidence among small business owners and an increased interest among small to mid size banks along with alternative lenders to lend more aggressively to businesses.”

In other words, Bank of America’s action doesn’t mean credit is completely drying up.  But credit is still tighter than other times historically.  You may have to be more creative than ever in where you look for funding.  Look to your local community banks.  Look to mid-size regional banks.  Examine alternative small-business financing options as pointed out in an article here on Small Business Trends last month. In addition to traditional banks, consider approaching:

Susan Payton is the Communications Manager for the Small Business Trends Awards programs. She is the President of Egg Marketing & Communications, an Internet marketing firm specializing in content marketing, social media management and press releases. She is also the Founder of How to Create a Press Release, a free resource for business owners who want to generate their own PR.
10 Reactions
Leave a Reply Cancel reply
Subscribe
Follow @smallbiztrends
RSS LinkedIn Pinterest iTunes