Consumer Confidence: It’s a Bit Murky Out There

As small business owners in a recession, we eagerly await any news that consumer confidence is rebounding to normal levels. But looking at consumers as one undifferentiated mass is a big mistake. As the latest BIG Research Consumer Intentions & Actions survey uncovered, consumer optimism may be on the rebound among some groups, while it’s falling among others. Knowing what your customers think is key to successfully marketing to them. 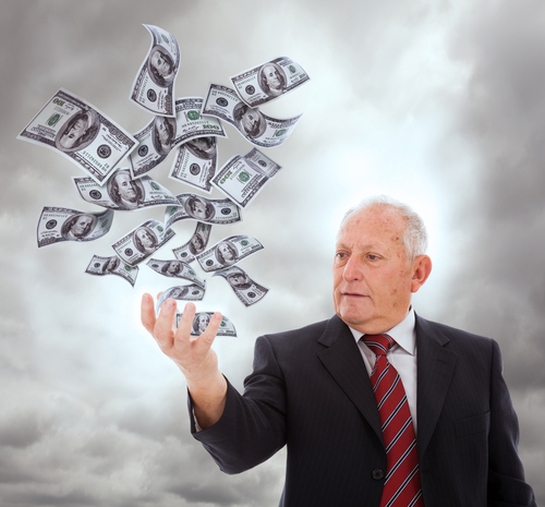 Gen Y (there are various “definitions” of the age of this generation) was the most likely to be feeling confident that the U.S. economy is going to return to its pre-recession days. More than one in three (36.7 percent) of Gen Y felt this way. At the same time, Gen Y was also the most likely to feel uncertain about the future of the economy (37.5 percent).

Least pessimistic? Generation Y—just 25.8 percent felt the economy will never recover, and only 30.3 percent of Gen Xers felt the same.

Silents: Silents lived through or were closely affected by periods of hardship. Some lived through the Great Depression, and all grew up in the shadow of World War II, so they are used to saving and sacrificing. So their pessimistic attitudes may reflect the attitudes they were raised with. To market to this generation, focus on value—not just cost savings, but products and services that are worth the price.

Baby Boomers: Born and raised in unprecedented economic good times, Boomers have taken hard knocks in this economy. They’ve seen their retirement plans decimated and since many of them are caring for aging (Silent generation) parents, they’re shouldering their parents’ financial burdens as well. Add to it the return of adult children to the nest, and Boomers are feeling pretty squeezed. But Boomers still want to treat themselves, so marketing to them should focus on how your product or service can save them time or money, how it can enable them to enjoy life (the way they feel they deserve) or how it can give them a well-earned break.

Generation X: Generation X is in the throes of marriage and parenting and are at the prime of their work careers. This is the stage when consumers, no matter the economy, have to make lots of big purchasing decisions—buying homes, planning weddings or gearing up for babies. Gen X has high expectations for success but a lower budget to achieve it. Target these stressed-out consumers with products and services that help them feel good about themselves without breaking the bank. And be aware that they’re fully tapping the power of the Internet to find and share the best businesses and the best deals.

Generation Y: While they may be the most optimistic, Gen Y has less money to spend than the other groups, simply due to their life stage. However, because they have fewer commitments, they may have more disposable income. Target them with products and services that help them connect to their peers while still being affordable for their limited budgets. One option that can work well for Gen Y is offering different price packages for your product or service. Pricing at a basic level, mid-level and premium levels can appeal to their budgets as well as to their beliefs that eventually, the premium level will be within their reach.

Learn to target the different generations in your marketing, and you’ll see sales that will have you feeling a lot more optimistic about the economy.