Did the Entrepreneurship Exit Rate Surge in 2011?

Several commentators have recently highlighted the Global Entrepreneurship Monitor’s finding that the share of U.S adults starting or running a new business increased by 60 percent from 2010 to 2011. While I understand the desire to focus on the positive after so many years of declining entrepreneurial activity in the United States, I’m not sure the GEM results really signal good news about entrepreneurship. 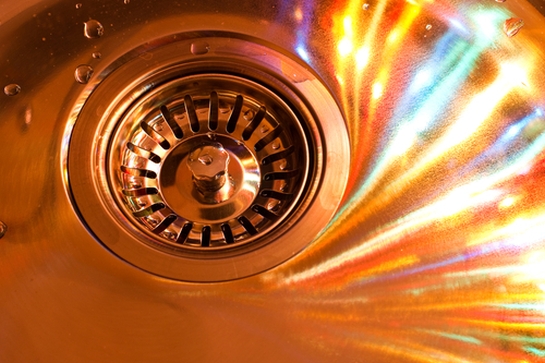 The GEM report indicates that America opened up the entrepreneurship valve on the faucet. Inflow increased by 60 percent from 2010 to 2011. But the Bureau of Labor Statistics (BLS) data says the amount of entrepreneurship in the tub went down. The government agency reported a 2 percent decline in the share of the labor force working for themselves from 2010 to 2011, following an 8.5 percent drop in the self-employment rate between 2006 and 2010.