Many of us love engaging with our customers, industry folks and like-minded individuals on Twitter. Some of us also believe that time spent on Twitter translates to more awareness for our brand, and thus more customers. But how do we measure if it’s working? Or how much time is too much time? 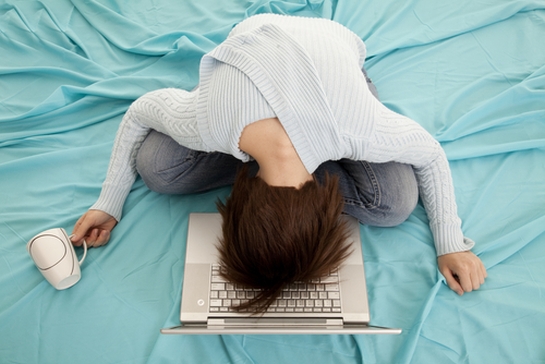 Here are some of the things that have worked for me:

About six months ago, I came across a tool called Buffer. It basically allowed me to store tweets that I thought were worth sharing, and shoot them out at pre-determined times. This allowed me to catch up on news for 15 minutes in the morning, and share my thoughts and other links over the next 8-10 hours without having to go to Twitter.

The real value in Buffer is the analytics feature. When I logged into Buffer at the end of the day, after the tweets had been sent, it showed me how many people had clicked on them and who retweeted them. This allowed me to learn what was appreciated by my audience and what times of the day got the most clicks.

Do Not Chase Followers

A higher number of followers translate into having a larger audience for your words and thoughts – agreed. But you will grow a much more meaningful base of followers – if folks follow you for your tweets, as opposed to a reciprocal follow. In other words, stick to organic content that can benefit people in some way, instead of following people by the hundreds and expecting a follow back.

There are two good tools that can help you clean the clutter and follow relevant folks aligned with your interests:

1. Manage Flitter allows you to see who in your follow list is not following you back, and who is not an active user. You can use this tool every couple weeks to assess what kind of news feed you want to receive.

2. Twellow is a proactive tool that allows you to search for people by interests, industries and professions. You can get lists of people with their Twitter descriptions and can add them if you like.

Too many Tweets might not be a good thing. Imagine if you were following someone who was hogging your feed all hours of the day. You might lose more followers with excessive, irrelevant posts.

Here are three little tricks that you can use to have more weight with your followers:

1. Five Tweet rule: If you have a several article links or other data to share, stick to around five tweets a day (at three hour intervals using Buffer). Your followers will not be overwhelmed and might look forward to your links on an ongoing basis. You can answer questions and engage in conversations in addition to these five tweets.

2. Ask a question: This is a genuine way of engaging with real people rather than throwing information at them. If you have the right follower base, asking questions is the best way of introducing yourself and vetting out who wishes to remain engaged with you – this might give you a few pointers as to who you should write to about your next product update.

3. Personal Critique: Whether it’s a person or a brand, posting negative tweets on a consistent basis might alienate your followers. You might have a valid reason but don’t get too personal with your attacks. Keep it professional and polite.

There is some charm in moderation. I know it’s easy to fire off seven words and hit enter, but try to resist it – until you have something meaningful to say.

Raj Sheth is the Co-Founder of Recruiterbox, an online Recruitment Software & Applicant Tracking System designed especially for small businesses. Growing a small business himself, everything he writes is based on what he has experienced in his ventures.
9 Reactions
Subscribe
Follow @smallbiztrends
RSS LinkedIn Pinterest iTunes