What’s the State of Green Business?

What are corporate sustainability leaders worrying about these days? Are businesses still investing time and money in green initiatives like they did a few years ago?

GreenBiz recently unveiled its State of Green Business 2012 report. The 84-page report  goes into great detail about the current climate for business sustainability and outlines some emerging green business trends. 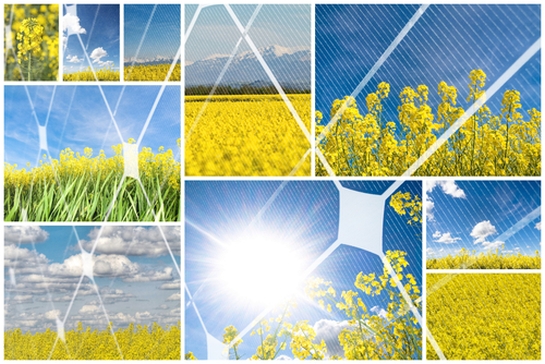 Though there’s a general perception that it’s been a grim few years for sustainability given the down economy, the report says that’s not exactly true. Companies continue to “make, meet and even exceed” their sustainability goals, it says, and invest in clean energy.

That said, it points to some disconcerting signs: Carbon and other toxic emissions continue to climb worldwide, despite efforts to curtail them. E-waste, the recycling of electronics, continues to pile up in landfills.

The report looks at what’s happened to a wide range of key sustainability indicators over the past year or two.

Here are some of the interesting findings:

Though the tough economy has certainly made it more challenging to devote resources to sustainability efforts, the report says companies would be hurting themselves by not trying:

“For companies, the risks and potential costs of doing nothing are rising … Addressing sustainability issues is no longer an optional, nice-to-do activity. It is an expectation, no more PR-worthy than safety, quality, employee retention, or customer satisfaction.”

Kelly Spors is a former small-business and entrepreneurship reporter and blogger for The Wall Street Journal who has also written for Yahoo!, Entrepreneur, NFIB's MyBusiness magazine and The New York Times. Kelly is now a freelance editor and writer based in Minneapolis and has previously managed communications for an environmental non-profit that helps businesses find ways to be greener.
5 Reactions
Subscribe
Follow @smallbiztrends
RSS LinkedIn Pinterest iTunes