President Obama’s proposed 2013 budget seeks to reduce the federal deficit to $901 billion. He seeks to achieve this goal by increasing taxes on “the wealthy” — households making more than $250,000. The goal is to alleviate the deficit over the next ten years by bringing an additional $1.5 trillion into government coffers. 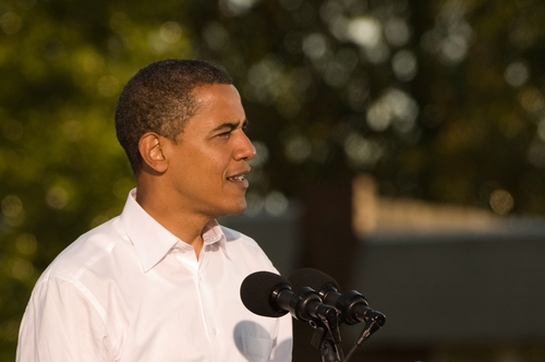 Big deficits lead to higher taxes, which are a drain on enterprise, particularly small business. However, many small business owners pay taxes on their profits at the individual level. An annual income of $250,000 may initially seem like a lot of money, but in places like the New York, Boston and San Francisco metropolitan areas, it doesn’t necessarily qualify you as “rich.”

The good news for smaller companies is that President Obama has proposed a 3 percent increase in the Small Business Administration (SBA) budget, raising it to $949 million. The bulk of the money will go toward subsidizing government-guaranteed loans to small businesses. Without a greater government subsidy, the SBA would have to increase fees on borrowers and lenders, a move that could stymie the fragile economy.

Although the president is suggesting a $16 billion cap on the size of the SBA’s flagship 7(a) loan program — lower than the current $17.5 billion cap — the agency would received an additional $7 million for an entrepreneurship training program for veterans. However, the SBA would have to reduce funding for its other counseling programs, including its nationwide network of Small Business Development Centers. These centers have proven valuable to the growth of small businesses. I believe this cut is a mistake.

The President has also proposed a $8 billion Community College to Career Fund that could bolster entrepreneurship. This collaborative effort between the Department of Labor and the Department of Education would train more workers for jobs in growing industries and offer a six-week online course to help create up to 500,000 new entrepreneurs, as well as a six-month entrepreneurship training program available to 100,000 small-business owners. New government programs usually come with bureaucracy. It remains to be seen whether this initiative will make a difference.

Additionally, the budget offers a 2013 tax credit that gives small businesses adding jobs and wages a tax cut equal to 10 percent of wages added up to $500,000. The tax credit would be available only to employers with fewer than 50 full-time workers.