January is always pretty slow in business research land and this month has been no exception. So, I’m a few days late getting this report to you but that’s a good thing because I managed to wait long enough for the release of the 2011 Global Entrepreneurship Monitor (GEM). This is their 13th annual survey and the news was good. 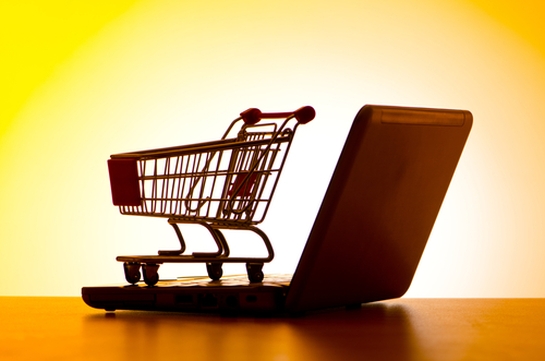 In the United States, the 2011 GEM entrepreneurship rate is estimated at 12% — this is not much different from what it was ten years ago and it’s a little less than twice the global average. On average, about 17% were necessity driven and 57% or so were opportunity driven, while in the United States, an estimated 21% were necessity driven and 59% were opportunity driven. This is interesting, because it’s not what you’d expect to find, given the job losses over the last couple of years.

I have a feeling that, when the nonemployer numbers for 2011 come out later this year, we’re going to see them starting to recover from the two disastrous years before.

A couple of studies on retailing caught my eye this month and both of them offer some interesting possibilities for small businesses engaged in retail.

For starters, the National Retail Federation proclaimed to the world sometime around mid-month that they expect overall retail sales growth to hit 3.4% in 2012. Presumably, before the world comes to an end later this year, a lot of people are going to want to buy things.

According to a survey by The NDF Group Inc., almost half of online consumers have bought books, stationery and office supplies in the last 12 months, making this the most active category for online retail. Must be all those home offices out there. Apparel and consumer electronics tie for second place, each with 46% of respondents saying they had bought in that category within the last year.

This survey also found that 25% of respondents follow a retailer or brand on a social media site and 27% say they’ve bought something because of what they’ve seen there. But another study, this one conducted by Puneet Manchanda of the University of Michigan’s Ross School of Business, found that the best social media site for your business may be your own.

Manchanda took a look at company-sponsored social networking sites, “using data from an unnamed retailer of books, CDs, and DVDs,” and found that unnamed retailer experienced a 19% increase in incremental revenue from their customers who joined their branded online community. In the community, members can recommend and review products, share favorites lists, make suggestions, and socialize with each other. The researcher also found that customers who were more active in the community, with larger numbers of friends, tended to spend more.

And this survey finds that you get a better return on the investment with your own branded community that you do by simply using Facebook. That will give you something new for you to factor into your online marketing strategy for 2012.