Why don’t inexperienced entrepreneurs with high tech business ideas sell those ideas to existing companies with the knowhow and resources to exploit them successfully? Since companies like Apple and Cisco have shown their skill at bringing new products to market successfully, having them exploit entrepreneurs’ new product ideas should leave everyone better off. 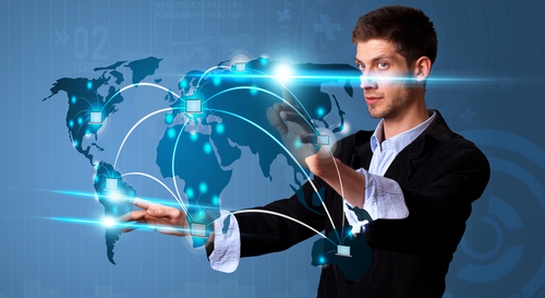 His answer has become known as “Arrow’s Information Paradox” and goes like this: If you try to sell someone a piece of knowledge, like an idea for a new product, they won’t buy it unless you also provide evidence that the idea will work. Otherwise, the buyer risks wasting money on ideas that go nowhere. Therefore, to sell an idea to someone else, an entrepreneur needs to disclose information about it.

That’s the problem. Ideas cannot be taken back once they are revealed. However, once someone has been told an idea, any incentive to pay for the idea evaporates since the information the information just provided for free cannot be rescinded.

This is the paradox: Ideas cannot be sold if they aren’t disclosed, but once they are disclosed no one will pay for them.

Professor Arrow explained that the patent system helps to solve this paradox. If you have a patented technology, you can disclose it to see if a buyer is interested. If the disclosure peaks the buyer’s interest then he or she will have to pay to use it. As long as the patent cannot easily be worked around, this legal protection precludes others from pursuing your idea without paying for it.

Companies are getting much better at avoiding Arrow’s Paradox than they use to be. While markets for technology remain a very tiny share of all economic activity – the World International Patent Organization (WIPO) reports that they totaled approximately 1/3 of 1 percent of world GDP in 2009 – they are growing very rapidly. The WIPO found that when measured in constant (2009) dollars, the total spent on royalties on licensing was $15.5 billion in 1970, $44.3 billion in 1990 and $180 billion in 2009.

Alongside the rise in the magnitude of markets for technology, a variety of organizations that help match buyers and sellers have emerged, including IP clearing houses, technology licensing offices at universities and government agencies, IP brokerages, and auction houses, WIPO reports. Moreover, big, established companies have become more active at soliciting technologies developed by independent entrepreneurs and academic institutions. And more companies are forming to make money solely from the development and sale of intellectual property, letting others use their IP to make and sell products.

In short, in high tech, more businesses are selling ideas as companies are using the patent system to get around Arrow’s paradox.