Employee Salaries Are Going Up: Can Your Company Compete?

The PayScale 2012 Compensation Best Practices report polled thousands of HR and business leaders in small, midsized and large companies about the work force and compensation trends they saw last year and how those trends will affect pay going forward in 2012. The annual survey of businesses’ compensation plans has some good news for employees—but for employers, the numbers might be cause more for worry than for celebration.  Here’s what Payscale found. 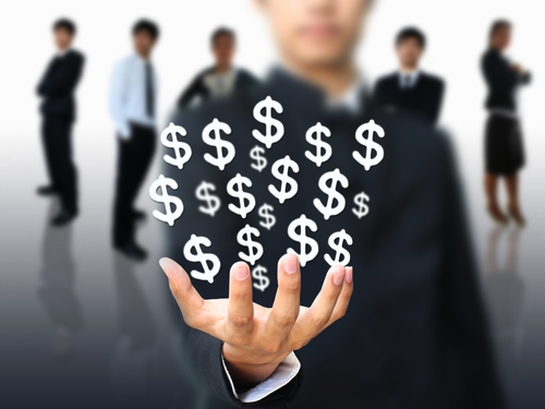 Hiring is on the upswing:

Retention is still the number one work force issue:

What’s the outlook for 2012? Employers are feeling good about the coming year – and that’s translating into more money for employees as well. Two thirds of employers believe their companies’ financial performance will improve in 2012, and a whopping 93 percent plan to adjust employee compensation accordingly. In fact, 41 percent plan to give pay raises to more than half their employees. And 50 percent plan to use performance-based pay to reward and retain their top employees.

If you’re in one of the three industries with the biggest plans to hire, you might be wise to be worried. Eighty percent of business support services companies, 78 percent of information, media and telecommunications companies, and 77 percent of retailers expect to hire this year.

So here’s the big question: Will your business be able to keep pace with companies that are raising pay? What steps can you take to keep employees happy? The reality is, especially if you’re in one of the three industries cited above, it’s going to be harder to keep your team in place with what I call the “3 P’s:” praise, perks and the personal touch of a small workplace. This might be the year you do need to figure out some way to reward employees with hard dollars.

Hopefully, your company is one of the majority predicting better sales in 2012. If so, it makes sense to share the wealth. And a less risky way to reward employees rather than raising salary or base pay can be to tie compensation to performance. That way, employees benefit if the company does – but if they don’t perform, and your profits don’t live up to expectations, you’re not stuck footing the bill.

How will you reward employees in 2012?