According to the National Bureau of Economic Research (NBER) the Great Recession (as it was styled in the media) lasted 18 months, from December 2007 until June 2009. Of course, it still doesn’t feel like the recession is over, mostly because we haven’t recovered enough to get back to the point from which we fell off the cliff. 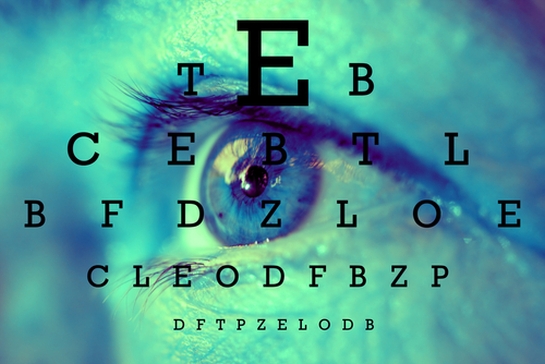 All of which becomes extraordinarily clear when you look at the newly released firm size class numbers for 2009, our big research story for February 2012.

Details From the New Nose Count

The firm size class numbers are a snapshot of what the business population was doing in March 2009, so technically, the recession wasn’t over yet when these data were in effect. Under those circumstances, I guess you won’t be surprised to learn that the numbers are mostly heading south.

As usual, the devil is in the details and these details are a pretty clear indication of where most of the pain fell during the recession. Every firm size category lost establishments but some lost more than others. Nonemployers only fell to their 2006 levels, and microbusiness employers fell to 2004 levels. On the other hand, small businesses with between 10 and 99 employees saw their population dwindle to levels we haven’t seen in 13-14 years. Ouch!

When the dust settled, the nation’s 24.6 million microbusinesses comprised 91.8% of the firm population in 2009, non-micro small businesses were 8.2%, and large firms amounted to less than 1/10 of 1%. Interestingly, all the nation’s small businesses (micro and non-micro combined) earned about 61.4% of what that tiny number of large firms did in receipts that year ($11.4 trillion versus $18.4 trillion, excluding nonemployers).

Look for the numbers to start climbing again in 2010; we’ll see those numbers next year.

A recent article from the New York Times reports on a different set of numbers contained within that data release, which challenges the notion that small firms are responsible for most net new jobs.

This is an example of suspect mathematical reasoning. The punchline here is that small firms, which are said here to have less than 49 employees, only had a net change of 10.5% in employment, while large firms with over 500 employees, saw a 29.2% increase in net employment.

You see the problem with this, don’t you?

And, if you add the nonemployers, which essentially create a job for each of their owners as soon as they come into being, you’d likely see that small firms really do create more net new jobs than large firms.

You have to wonder why that idea seems so repugnant to some people?