Everyone – entrepreneurs, investors, policy makers, employees and just plain concerned citizens – would like to see new companies add workers. Especially right now, the U.S. economy needs businesses of all ages and sizes to create jobs for those who are unemployed or entering the labor force for the first time. 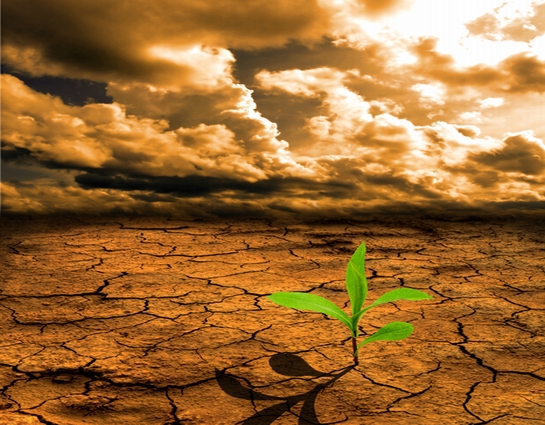 That’s why recent data from the Kauffman Firm Survey (KFS) is disappointing: It demonstrates how rare employment growth among new companies really is.

The KFS is an ambitious effort to track 4,928 companies founded in 2004 over time to identify which businesses survive, die, stagnate and grow, and identify why some businesses do better than others. Not too long ago, the Kauffman Foundation released the sixth year results for the survey and the findings aren’t very pretty.

The data show that relatively few new companies survive over time, let alone grow. By 2009, only 56 percent of the companies started in 2004 were still in business, according to the Kauffman Foundation’s analysis of the data.

Moreover, hiring people isn’t very common for young businesses. Only about half of the companies that survived to year six had any employees at all. This means that at age six, only 29 percent of the companies started in 2004 were providing a job for anyone.

The number of jobs provided by most of these companies is very modest. According to the Foundation’s analysis, the typical (median) six year old company had only a single employee, while the average (mean) business had 3.7 workers.

Even the biggest company in the sample is a small business. At 265 workers, this company was a little more than half the minimum size of a large business, according to the Small Business Administration’s definition (500 or fewer workers). That is, none of the new businesses tracked in the study experienced the kind of break out growth that investors, entrepreneurs, and policy makers hope new companies will have.

While a complete understanding of the causes of new business job growth awaits systematic analysis, one factor jumps out: whether the business began as an employer. The KFS reveals that only 11 percent of businesses without employees in their start-up year had any employees six years later.

Scott Shane is A. Malachi Mixon III, Professor of Entrepreneurial Studies at Case Western Reserve University. He is the author of nine books, including Fool's Gold: The Truth Behind Angel Investing in America ; Illusions of Entrepreneurship: and The Costly Myths that Entrepreneurs, Investors, and Policy Makers Live By.
13 Reactions
Subscribe
Follow @smallbiztrends
RSS LinkedIn Pinterest iTunes